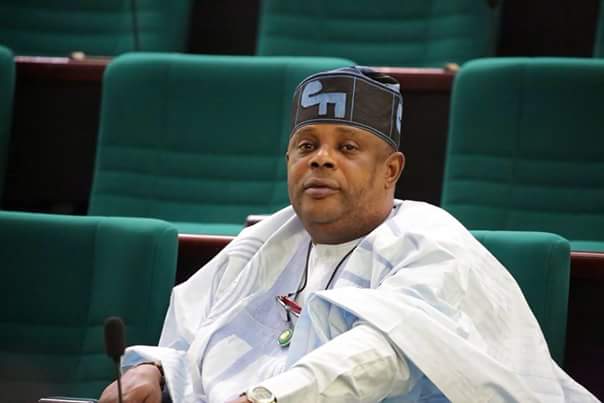 Election Petition Tribunal sitting in Ikeja, Lagos State has struck out an application challenging the victory of James Abiodun Faleke of the All Progressives Congress, APC.

Faleke is the member of House of Representative representing Ikeja Federal Constituency.

The Independent National Electoral Commission (INEC) had declared Faleke, as winner of the February election in the constituency.

Faleke was declared winner after he polled a total of 25,195 votes to defeat his closest rival from the Peoples Democratic Party, Mutiu Okunola who garnered 21, 373 votes.

Okunola, however, approached the Tribunal to seek redress.