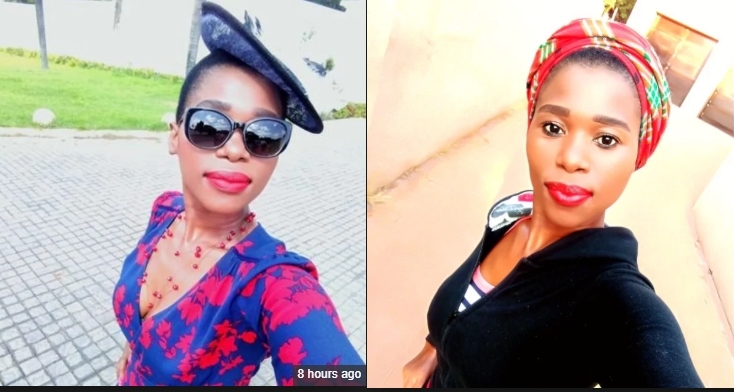 A 41-year-old woman took to social media to show off how amazing she looked in her 16-year-old daughter’s clothing.

Social media users were stunned by her youthful appearance.

Twitter use Anele Mda left many scratching their heads wondering if she was really in her 40s after her picture went viral.

“I’ve been trying to get divorced since” Kanye West…

Reacting to the woman’s photo, some of her Twitter followers were spotted under the comment section with many praising her for her nice body despite being in her 40s.

U have a nice body