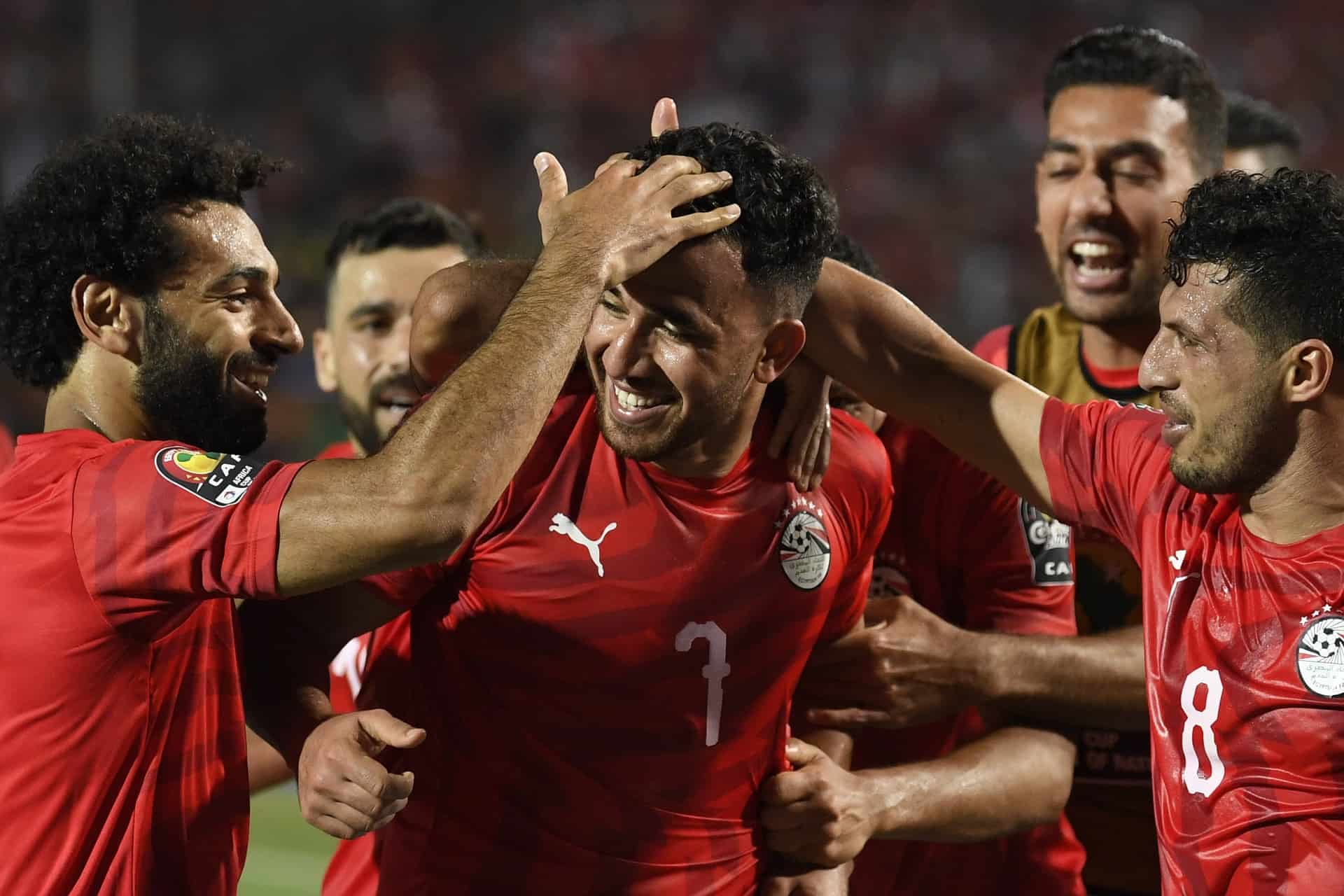 Hosts Egypt got their Africa Cup of Nations (AFCON) campaign off to a winning start as Trezeguet’s excellent strike saw the Pharaohs secure a slim 1-0 win over Zimbabwe.

While Mohamed Salah was in sparkling form in Cairo on Friday it was another winger who broke the deadlock for Egypt shortly before half-time in the Group A opener.

The first chance for Egypt came in the ninth minute with an Abdallah El-Said shot after an amazing play with Mohamed Salah and Marwan Mohsen. But the effort was denied by Zimbabwe goalkeeper, Sibanda.

Then in the 37th minute Zimbabwe forward Khama Billiat found himself in a one on one situation with Mohamed El-Shenawy, after a rapidly played free-kick, but Al Ahly goalkeeper managed to save it.

Hard as both teams tried, there were no more goals in the AFCON opening game.

AFCON is Africa’s pre-eminent football competition staged by the Confederation of African Football every two years. It is now in its 32nd edition.