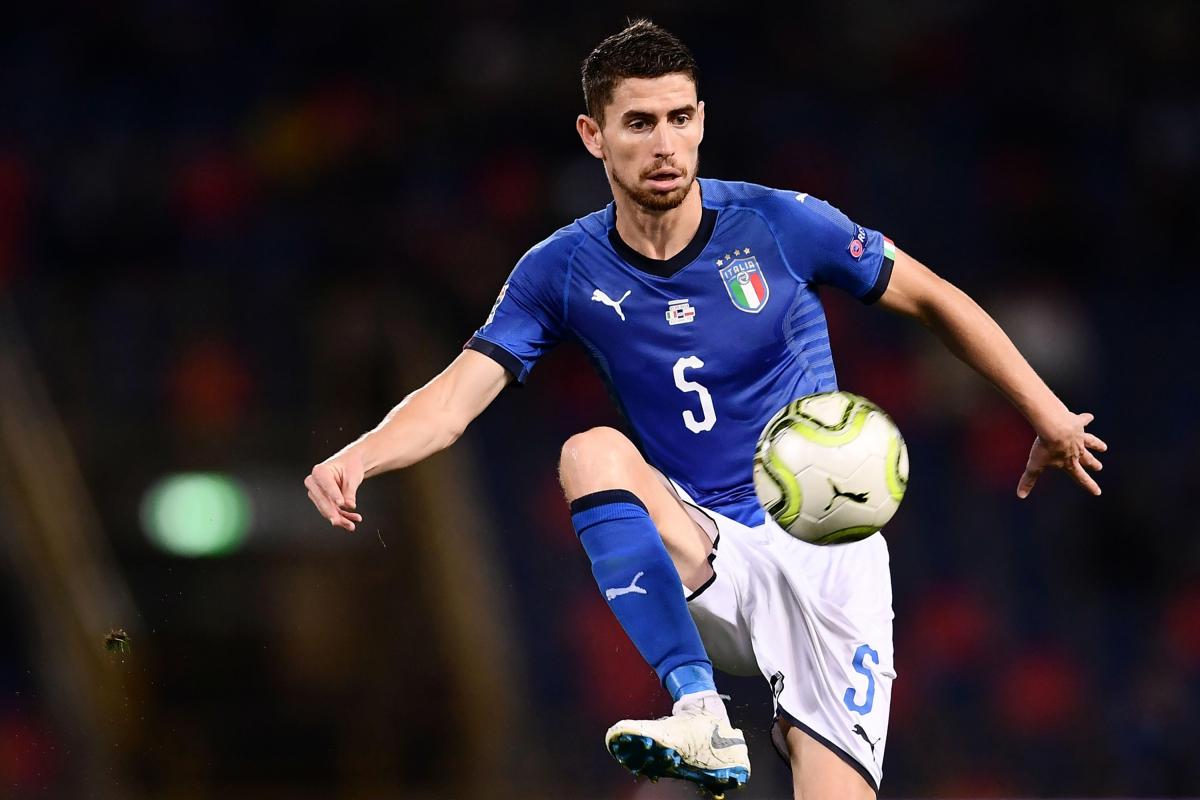 Juventus manager, Maurizio Sarri, will not pursue a move for Chelsea star Jorginho, even though the midfielder is keen to leave Stamford Bridge and follow his old boss to Turin, the UK Sun reports.

Jorginho spent three years under Sarri at Napoli and was his first signing as Chelsea manager, joining in a £52million deal.

It has been suggested that Sarri wants yet another reunion with Jorginho, but the transfer looks unlikely.

Instead, Sarri believes Miralem Pjanic can comfortably fulfil Jorginho’s role at Juventus and “prefers” the Bosnian, believing he can develop into a key player in his system.

Not signing Jorginho would also save Juve from spending £60m and allow Sarri to reinvest in a more attacking midfielder, with Paul Pogba having been linked.

Sarri’s decision to cool his interest will be a huge blow to Jorginho, whose agent had intimated he would be willing to listen to any offer from Juve if they made a move.

“Chelsea have a four-year contract with the lad.

“We’ll wait a few days to figure out whether there is any truth in this interest mentioned in the papers.

“His past at Napoli won’t be an issue, because Jorginho is a professional. Right now, Jorginho is happy at Chelsea.

“He found a great atmosphere and we can’t really say that he’d like to go elsewhere, but anything can happen in the transfer market. We’ll wait and see,” Jorginho’s agent, Joao Santos, told Tuttomercatoweb.