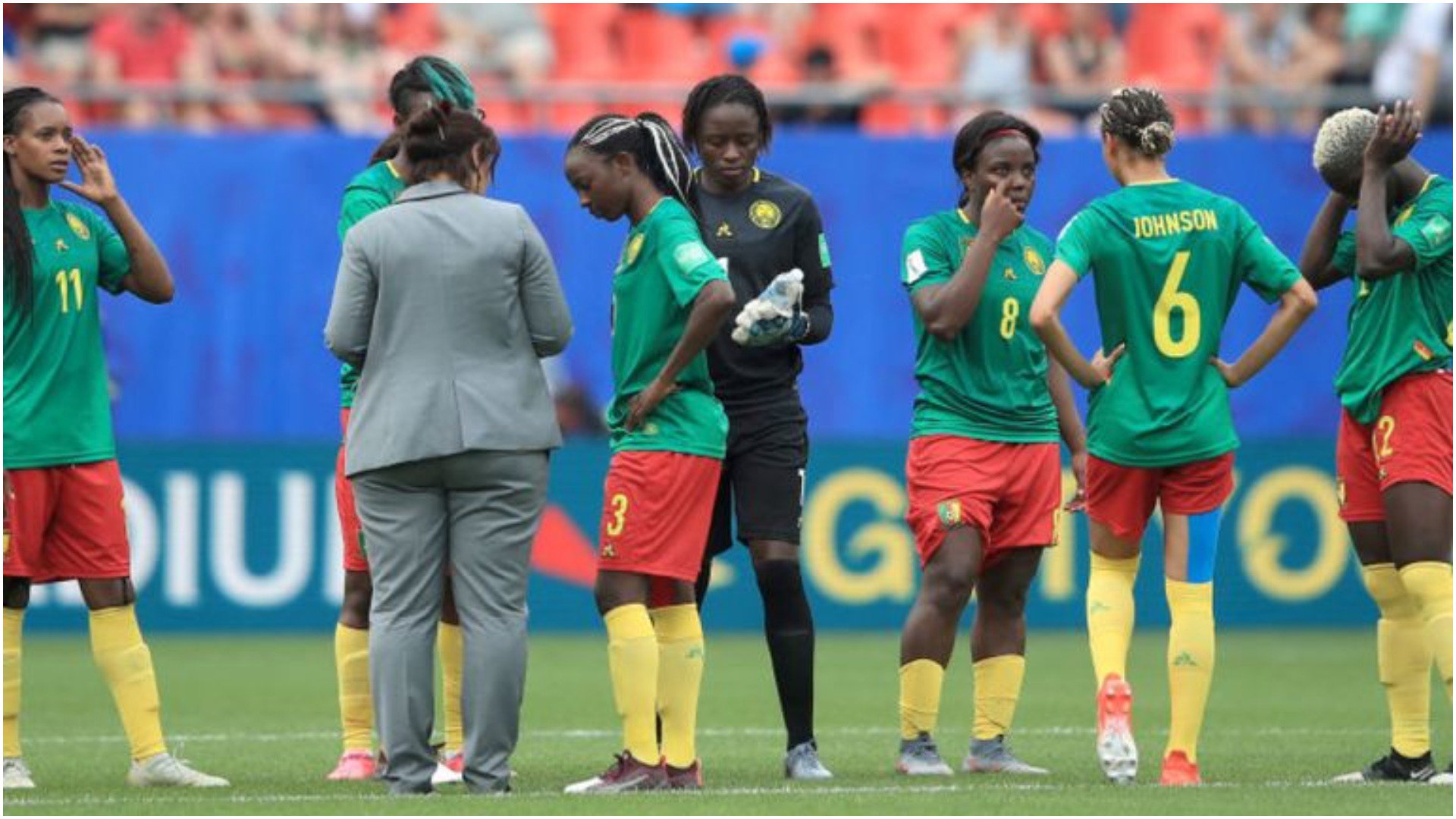 FIFA has opened disciplinary proceedings against Cameroon, following their controversial 3-0 defeat to England at the 2019 Women’s World Cup.

The Indomitable Lionesses were eliminated from the competition in the Round of 16, after a game that was marred by Video Assistant Review (VAR) controversy.

A FIFA statement said: “Following the Round of 16 match between Cameroon and England on the 23 June at the FIFA Women’s World Cup 2019, we can confirm that proceedings have now been opened by the FIFA Disciplinary Committee against the Cameroonian Football Association for alleged breaches related to article 52 (team misconduct) and article 57 (offensive behaviour and fair play) of the FIFA Disciplinary Code.

“As proceedings are now ongoing, please understand that no further comment can be made at this stage. Further updates will be provided in due course.”