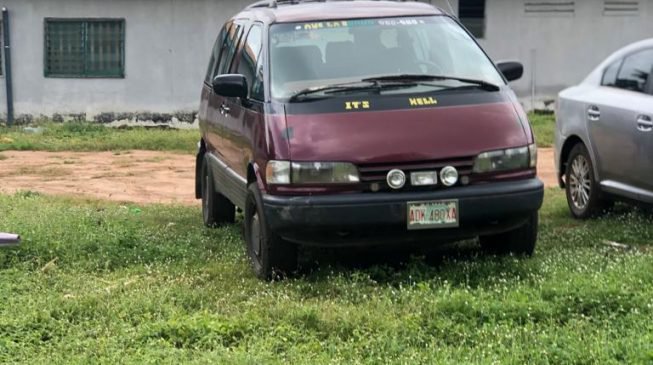 Abductors of Felix Akinde, a commercial driver who was kidnapped on Tuesday, have demanded a ransom of N5 million.

Akinde was abducted at Ita-Ogbolu, Akure north local government area of Ondo state when he was conveying nine passengers to Onitsha in Anambra state.

He had picked up the passengers at Ado-Ekiti in Ekiti state and was heading to his destination when the attackers struck around 6am.

The gunmen abandoned the vehicle by the roadside while they marched Akinde and other victims into the forest.

A family source told TheCable on Thursday that those holding Akinde made their demand during a telephone conversation on Wednesday.

“The kidnappers have contacted us, they are demanding a ransom of N5 million,” the source said

“They confirmed that he is with them and that he would not be released until they get the ransom. They have called again today to find out if the money is ready. The 5 million naira is just too much for us. I don’t know where they want us to see such amount.”

Femi Joseph, spokesman of the Ondo police command, said policemen were on the trail of the attackers.