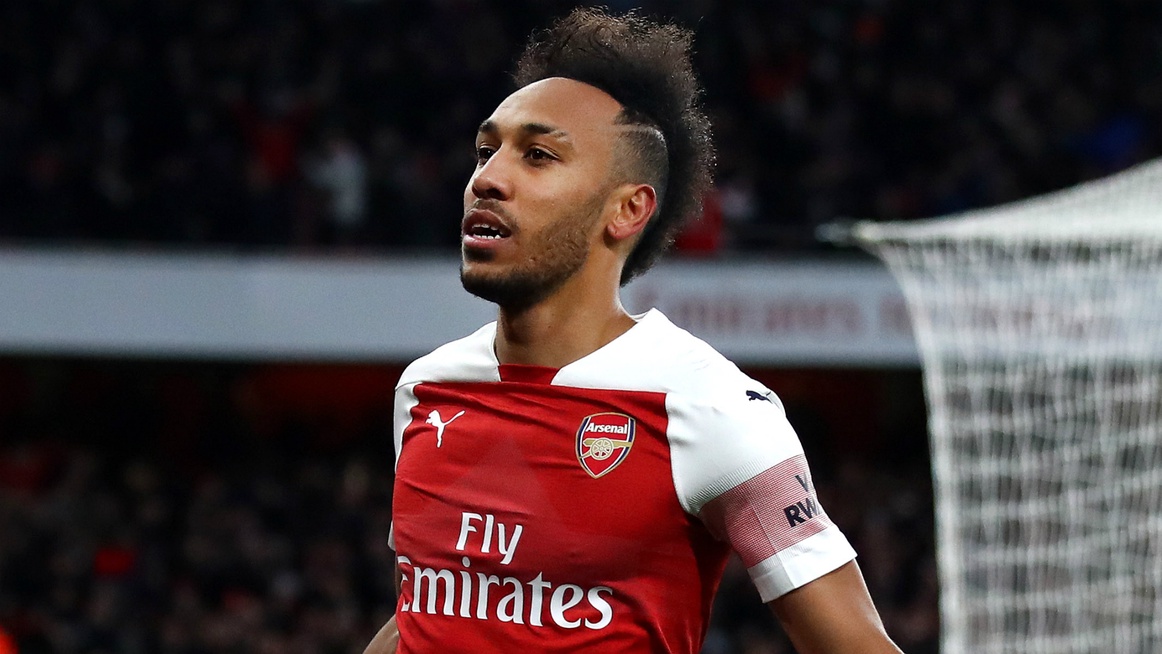 According to him, it would be “madness”.

Aubameyang has scored 41 goals in 65 league games for the Gunners, since signing from Borussia Dortmund in January 2018.

Despite emerging as a key player under Unai Emery, the 30-year-old has been heavily linked with a summer exit.

A few clubs in China are reportedly interested in securing his signature, while United have also been linked with a shock move for the forward.

Asked about the Red Devils’ apparent interest in Aubameyang, Parlour told talkSPORT: “It would be madness to let him [Aubameyang] go, but players have got all the power these days.

“Aubameyang and Lacazette were absolutely brilliant last season. It looks like they’ve got a really good relationship up front, you can see how they celebrate goals.

“I’d be amazed by that [if he signed for United], I really would. That would shock me.

“That wouldn’t be good from an Arsenal supporters’ point of view – we all remember when Robin van Persie left to United and they ended up winning the league the following season.

“When I go to pre-season, I’m really hoping Aubameyang is on that plane.

“Goalscorers are so important. Good ones are hard to find and he’s really proven he is a top-class goalscorer.

“You want to be adding to your squad, not trying to get rid of a few players!”