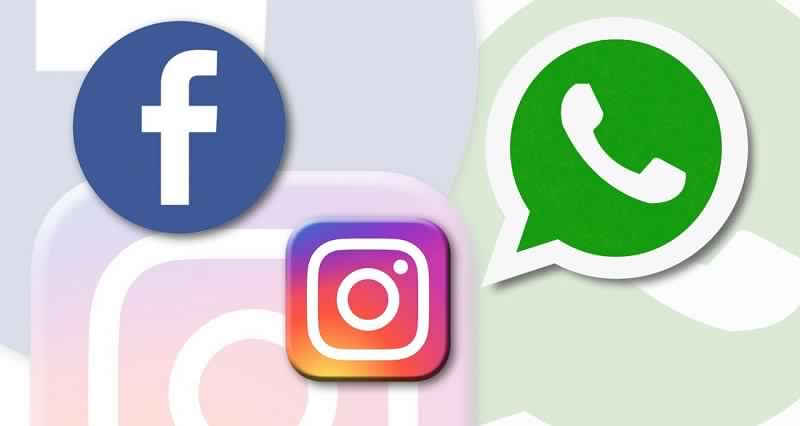 We have received reports that Facebook has stopped working properly, at the same time as WhatsApp.

Rather than a total or global outage, the Facebook issue appears to be specific to certain features and locations. Nigerian Users report that specific posts or photos don’t show, but that the page might load, leading to frustration.

Issues are also being reported across the world, according to the Tracking Website Down Detector. Users in Europe, the US, South America and Japan were particularly affected, with thousands of users across the globe running into problems.

WITHINNIGERIA gathered that the problems emanated at the same time as a similar issue on WhatsApp. There, files appear to be running into problems sending – meaning that photos, videos and voice messages won’t show up properly.

And users also report that Instagram has stopped working, with photos also failing to load on the app.

Facebook’s “Platform Status” page, which is intended to track problems with the site, shows a message indicating that the service “is Healthy”. But that site can be slow to reflect problems, especially when they are less widespread.

The last time all three of Facebook’s major services broke, the outage lasted for many hours. It was later blamed that problem on a server issue had a knock-on effect on Instagram and WhatsApp, as well as Facebook, since the three shares the same infrastructure.

“As a result of a server configuration change, many people had trouble accessing our apps and services,” Facebook posted on Twitter after the previous outage was fixed. “We’ve now resolved the issues and our systems are recovering. We’re very sorry for the inconvenience and appreciate everyone’s patience.”

When those problems happened in March, they were said to be perhaps the biggest outage in the history of the internet, hitting millions of people.

“By duration, this is by far the largest outage we have seen since the launch of Down Detector in 2012,” Tom Sanders, co-founder of Downdetector, told Techcrunch in the wake of that outage. “Our systems processed about 7.5 million problem reports from end users over the course of this incident. Never before have we such a large scale outage.”