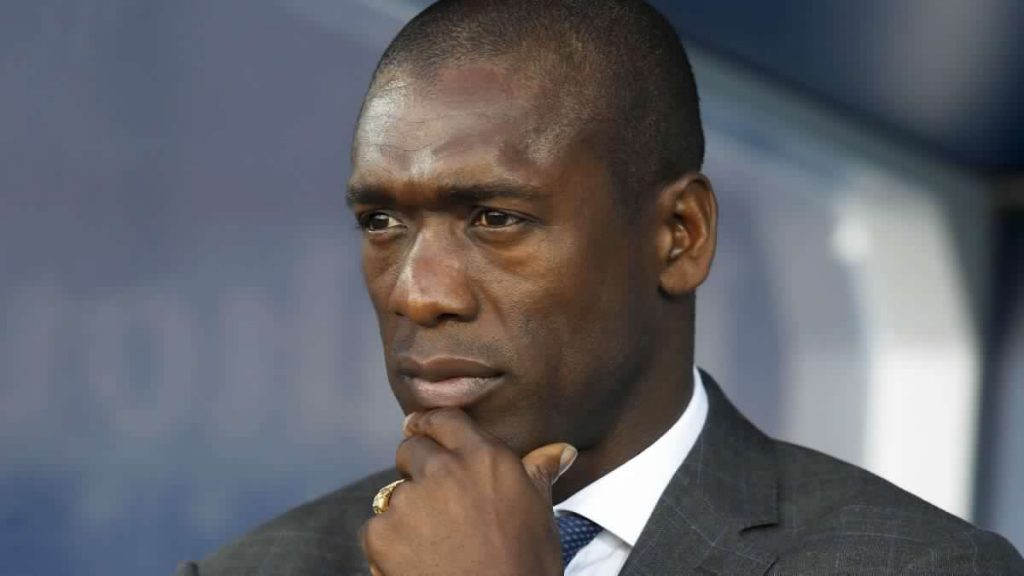 AFCON 2019: Another head coach sacked after country’s elimination from tournament

Clarence Seedorf has been sacked as head coach of Cameroon, the country’s Football Federation has confirmed, according to Insideworldfootball.

This decision was reached on Tuesday, after Cameroon’s Sports Minister, Narcisse Mouelle Kombi declared on state television, CRTV, that Seedorf would not continue as head coach of the Indomitable Lions with immediate effect because “he is not fit for the job”.

During their outing at the 2019 AFCON, Cameroon managed a win and two draws in Group F.

They finished in the second position behind leaders, Ghana.

Cameroon qualified for the Round of 16 but was defeated 3-2 by Nigeria.

“I feel disappointment, obviously,” said Seedorf after the elimination from AFCON. “Also some anger, because I felt we were a little tense at a few moments. But I have to appreciate the fighting spirit of my team; the players have done everything they could today.”

This is coming after Guinea on Monday sacked Paul Put as head coach of the country’s national team.