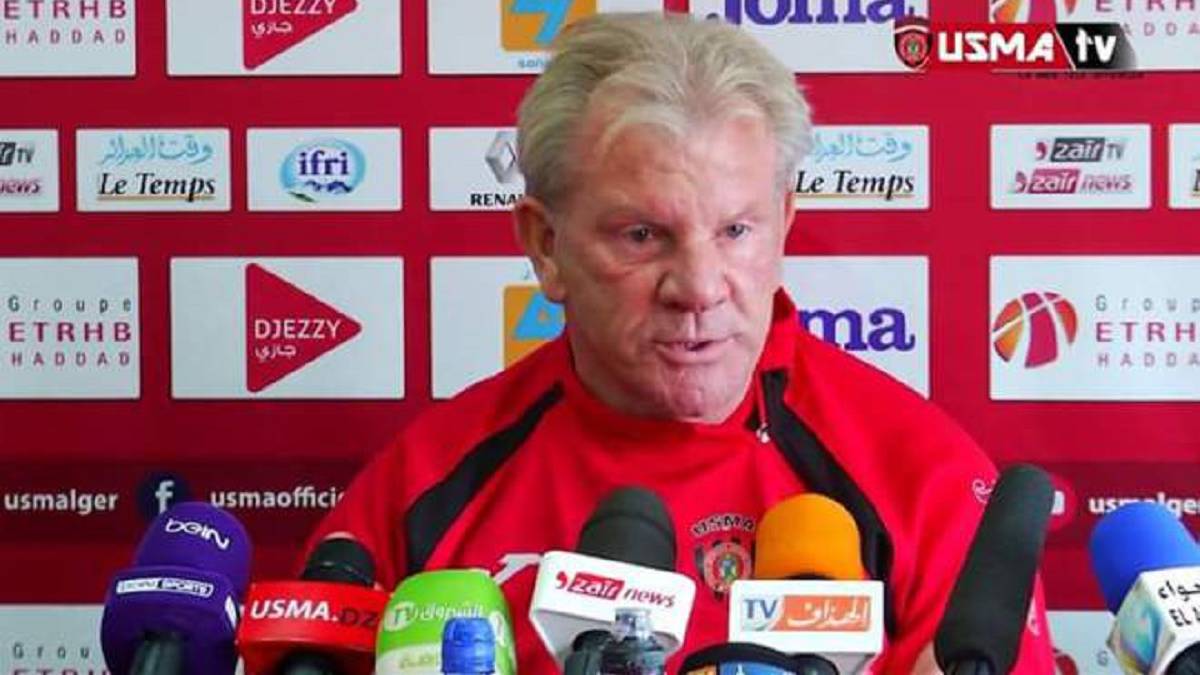 Paul Put has been sacked as head coach of Guinea, the country’s Football Federation has confirmed.

The decision was reached on Monday, after a meeting with the Ministry of Sports and the country’s football governing body.

Put took charge in March 2018 and helped the Syli Nationale qualify for the 2019 Africa Cup of Nations, as group leaders ahead of Ivory Coast, Central African Republic and Rwanda.

During their outing at the AFCON, Guinea managed a win, a draw and a loss in Group B.

They qualified for the Round of 16 as one of the best losers, but were thrashed 3-0 by Algeria.