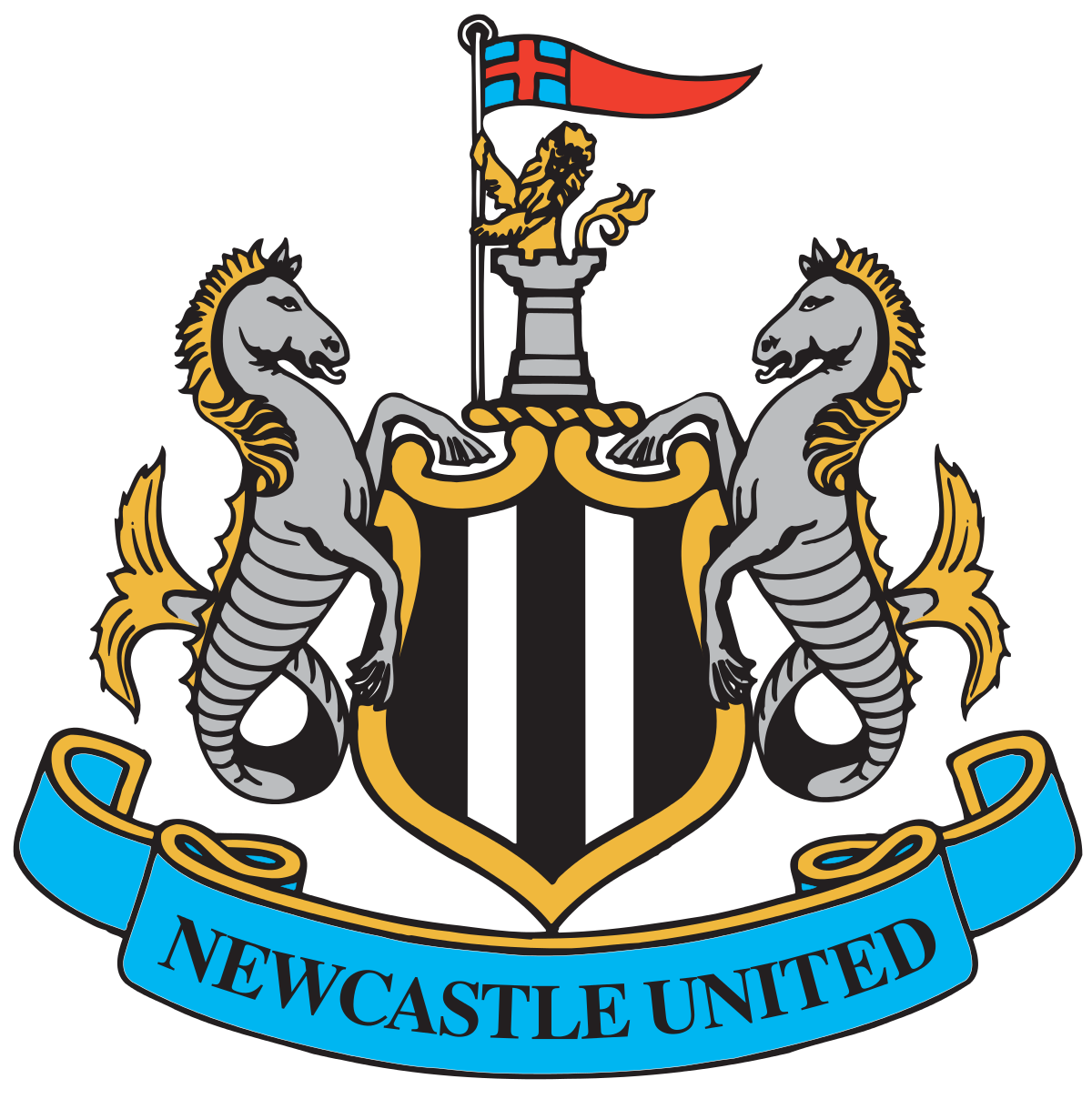 Newcastle United have appointed Steve Bruce as their new manager, the club announced on Wednesday.

Bruce has put pen to paper on a three-year deal with the Magpies and will fly out to China to meet up with his new squad, as they participate in the Premier League Asia Trophy in Nanjing and Shanghai.

“I’m delighted and incredibly proud to be appointed as head coach of Newcastle United.

“This is my boyhood club and it was my dad’s club, so this is a very special moment for me and my family.

“There is a huge challenge ahead of us, but it’s one that my staff and I are ready for. We’ll roll our sleeves up and we’ll be giving it everything from the off to ensure supporters have a successful team that they can be proud of,” Bruce said in a statement.

The 58-year-old was confirmed after Newcastle agreed compensation terms with Sheffield Wednesday, who finished 12th under Bruce in the Championship last season.

Premiership club, Newcastle United ‘set to be sold for £350m’ to the…