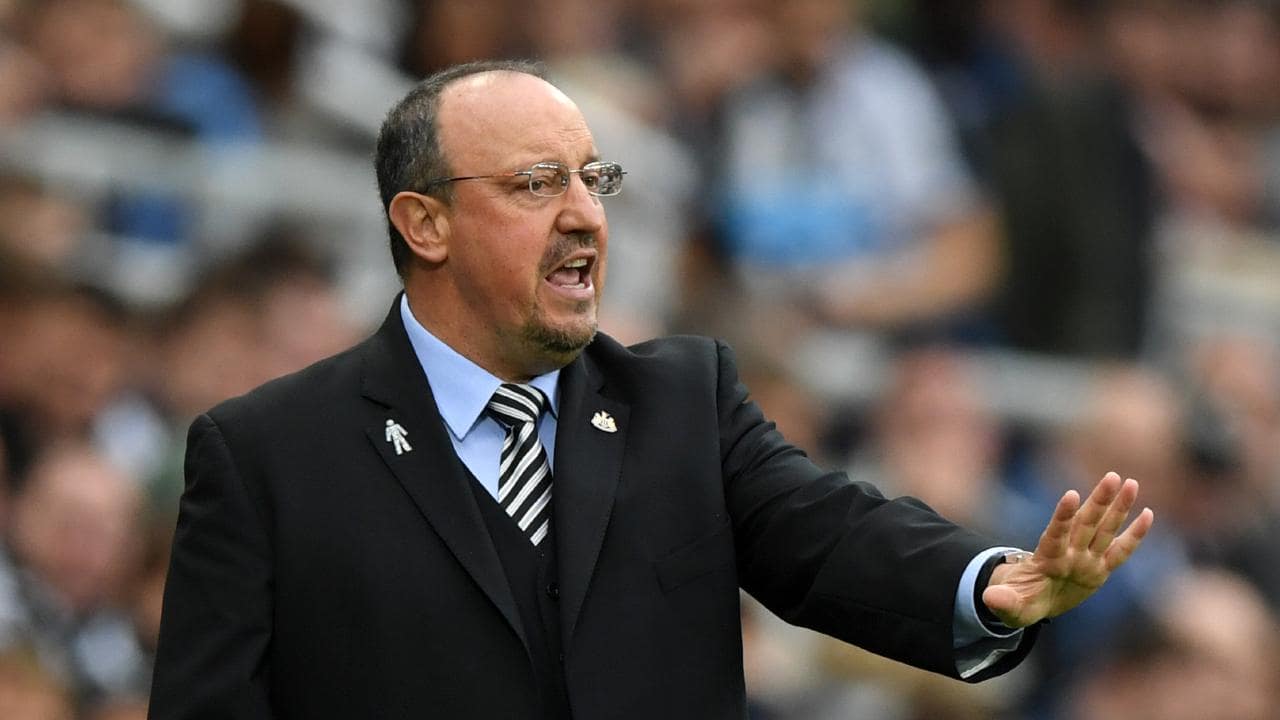 Why I Left Newcastle – Benitez

Departing Newcastle manager, Rafael Benitez, has sent a farewell message to supporters on Monday morning and claimed that he “wanted to stay” but the club “did not share his vision”.

The Spaniard left St James’ Park upon the expiration of his contract on June 30, after guiding the Magpies to a 13th place finish in the Premier League last season.

Benitez has finally broken his silence following his exit, insisting that differences between himself and the board led to his final decision.

“Thank you to everyone at the Club who has helped the team and of course to the fine players who grew and fought with us and to the staff (one of the best I have ever shared time with).

“From winning the Championship to our two seasons in the Premier League, fans, staff and players have all been United. I wanted to stay, but I didn’t just want to sign an extended contract, I wanted to be part of a project.

“Unfortunately, it became increasingly clear to me that those at the top of the Club did not share the same vision.

“I’m very sad about that, but I do not regret for one moment my decision to come to Tyneside and I’m very proud of what we achieved together.

“I will always have you in my heart. Best of luck for the future. C’mon Toons!’” the former Chelsea and Liverpool boss said.