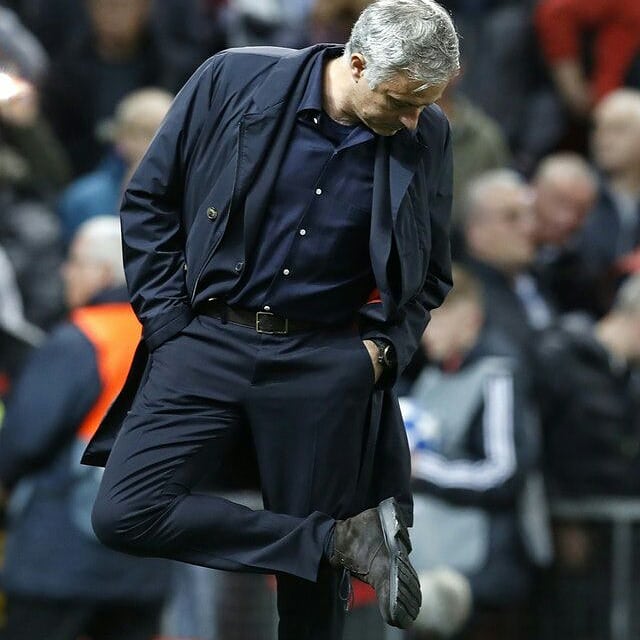 Why I Rejected Newcastle Offer – Mourinho

Jose Mourinho has ruled out replacing Rafa Benitez at Newcastle United, because he has no interest in fighting for survival.

The former Chelsea and Manchester United boss has been out of work since December, after he was sacked at Old Trafford.

And the Portuguese has been linked with a Premier League return, as a replacement for old foe Benitez.

Newcastle have confirmed that Benitez will leave, when his contract expires this Sunday.

“The only thing that I know is what I don’t want: I am quite pathological in the sense of I have to play to win.

“Then, if I don’t win, then that’s my problem and the players and the club and the structure. But I need a project where the feeling is I play to win.

“If somebody gives me a wonderful 10-year contract and the objective of the team is to stay in the first half of the table and if you finish seventh, eighth or ninth, it’s perfect, then that’s not for me. That’s my nature.

“My next [position] is to fight to win,” Mourinho told The Coaches’ Voice.