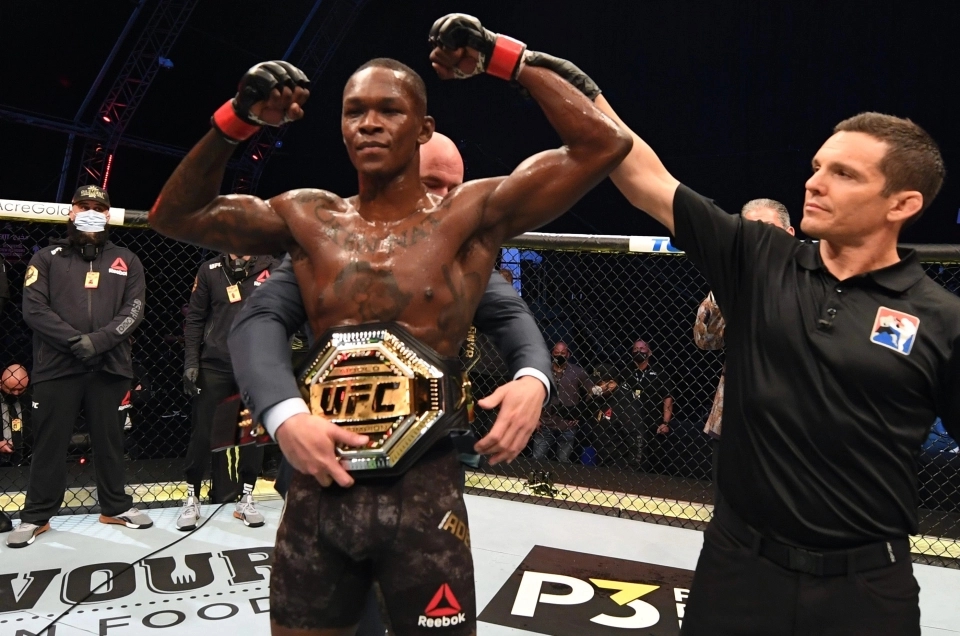 The Lagos-born star dominated his opponent in the bout, earning a knockout victory, with the Brazilian bleeding after receiving a series of kicks and punches to his face.

The Nigerian is billed to face the winner between Robert Whittaker and Jared Cannonier in his third middleweight title defence.

The fight comes up October 24.

Adesanya had previously defeated Whittaker to claim the middleweight belt in 2019.

The UFC star says he’ll like to enjoy the victory with loved ones before his next fight.

“I’m ready to go anytime. I can go next week if I want but I want to go spend some time with my family.”

Adesanya’s compatriot, Kamaru Usman, made $640,000 from his unanimous decision win against Jorge Masvidal in July.