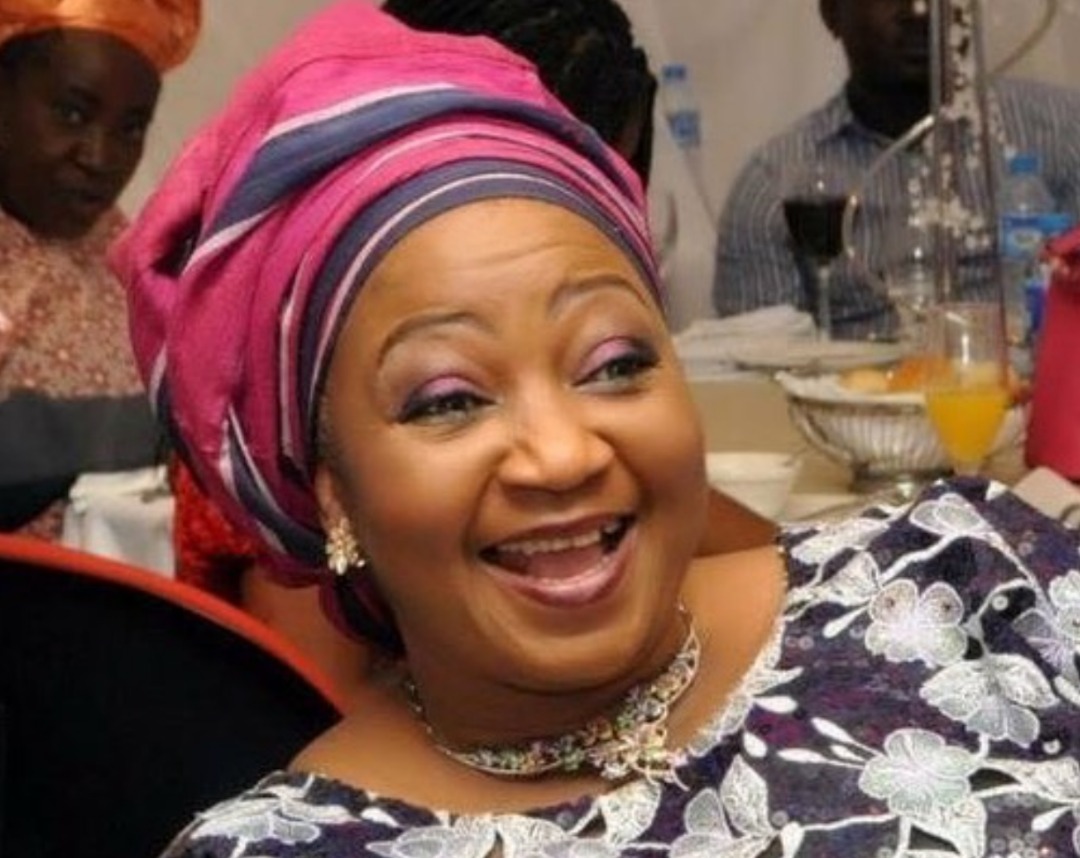 Fasoranti’s daughter, Funke Olakunrin, to be buried on July 22nd

The remains of Funke Olakunrin, daughter of the leader of Yoruba socio-cultural group, Afenifere, Pa Reuben Fasoranti, will be laid to rest on Monday July 22nd.

According to a programme of the funeral arrangements released by her family, a commendation and night of tributes will be held in her honour on Friday July 19th at Harbour Point Wilmot Road, Ahmadu Bello Way, Victoria lsland, Lagos by 5 pm.

Her burial ceremony will take place at the Saito David’s Anglican Cathedral Ijomu, Akure, Ondo State by 11 am on July 22nd while interment follows at the church cemetery.