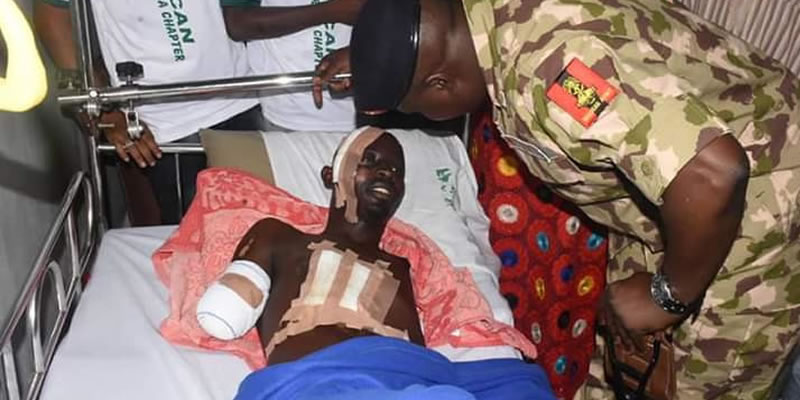 The Director-General of the National Youths Service Corps, Brig.-Gen. Shuaibu Ibrahim, on Wednesday, promised an automatic job, two limbs and other assistance to Nurudeen Tahir, a corps member who recently lost his arms in an auto crash after completing the camp orientation exercise in Jalingo, Taraba State.

Ibrahim, who made the promise when he visited Tahir and other corps members at the Federal Medical Centre, Jalingo, said that the welfare of Corps members is very paramount to the Scheme’s management at all times. 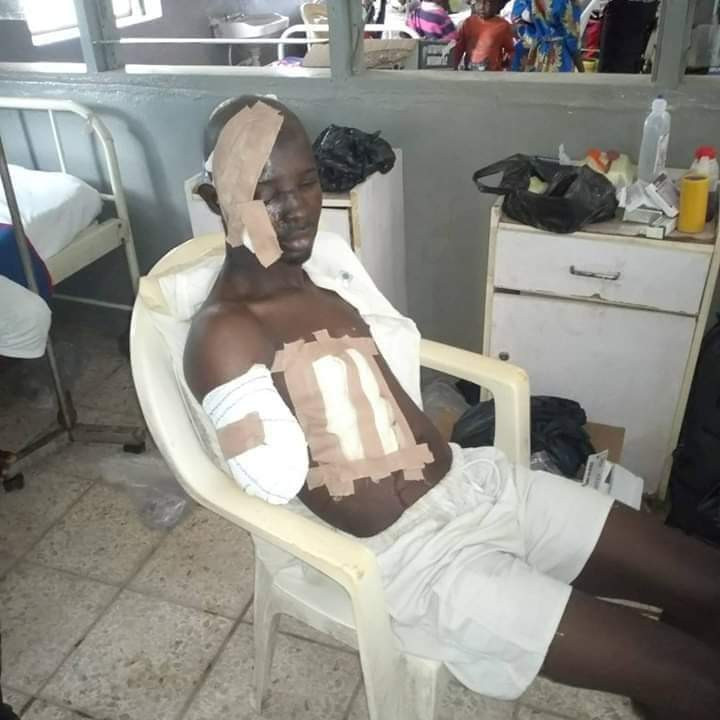 The NYSC, in Taraba, had earlier posted Tahir to Kano but he insisted he served in Taraba and requested to be posted to Mambilla Plateau.

After the closure of the 2019 Batch ‘B’ Stream One orientation course, on Monday, 8th July, 2019, Tahir, from Gwarzo LGA of Kano, and 18 other corps members were involved in a motor accident on their way to their places of primary in Sardauna Local Government Area. One of the Corps members died while the rest were seriously injured.

The Director General assured the victims of the unfortunate incidence and their families that NYSC will foot the bill of their treatment. He particularly said that arrangements are being made to obtain artificial limbs for Nuradeen, who lost both arms in the ugly event.

Addressing pressmen at the end of his visit, General Ibrahim appreciated the government of Taraba state under the leadership of Governor Dickson Darius Ishaku for standing solidly behind the NYSC Scheme and families of the affected Corps members at their moment of deep grief. 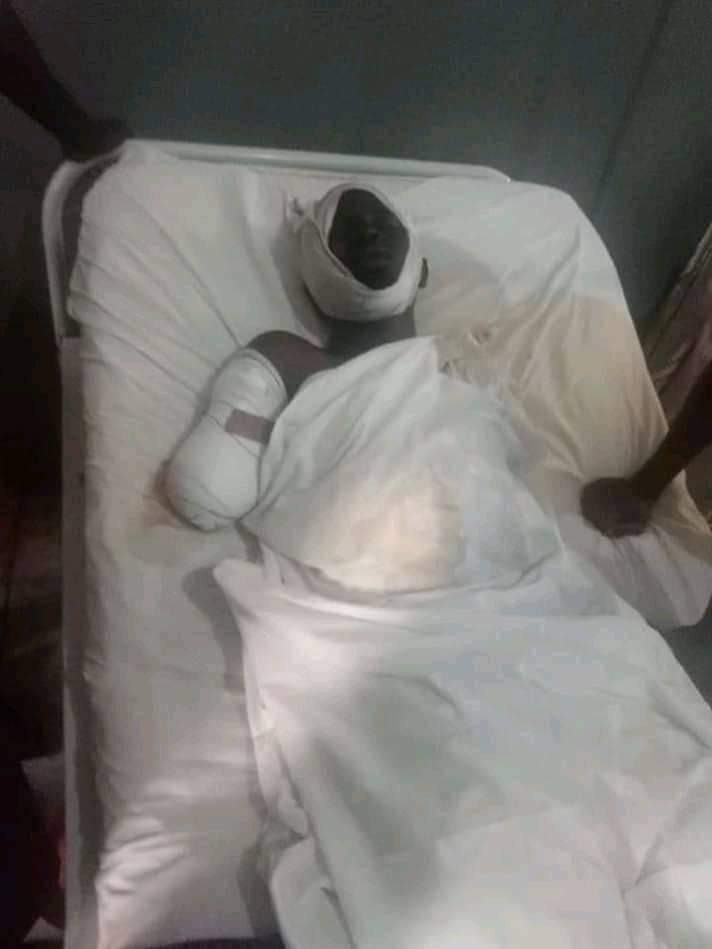