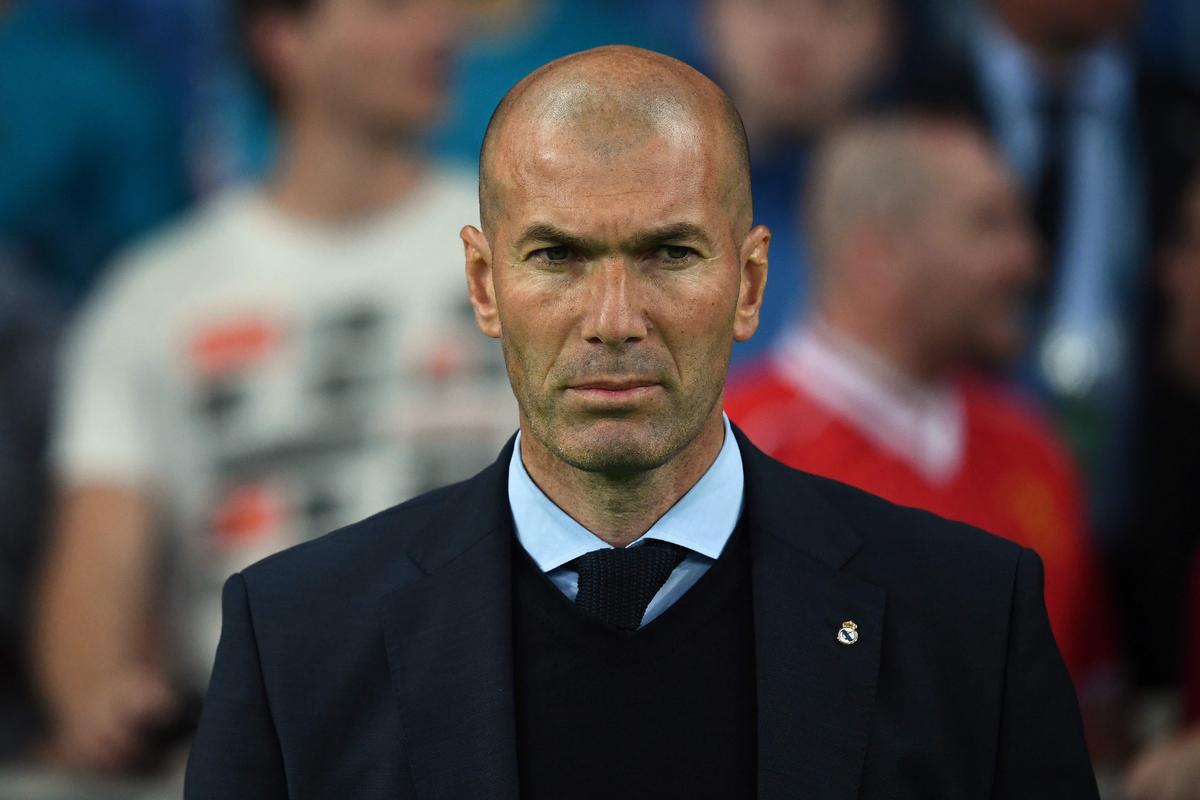 Real Madrid manager, Zinedine Zidane, has insisted that Gareth Bale’s ongoing presence at the club is “not a problem”.

He, however, refused to give the Welshman assurances on his future at the Santiago Bernabeu.

Bale has been frozen out by Zidane, since his return to the Spanish capital at the end of last season.

It is believed the 30-year-old has been asked to find a new club.

But with Manchester United among the clubs to distance themselves from a move for Bale, he has reported back to Madrid this summer.

“Him staying is not a problem. I can’t say that the player is a problem,” said Zidane in Houston, where Real will face Bayern Munich in the International Champions Cup on Saturday night.

“He has a contract, he is here and what I can say is that anything could happen.

“I have to respect all the players, he is with us and he is a Real Madrid player.

“We will see what will happen. His role has not changed compared to in June.”