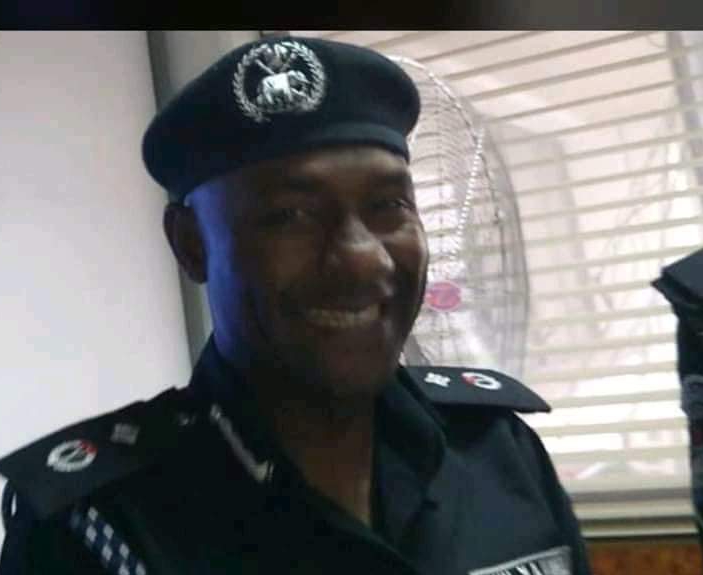 Protesting members of the Islamic Movement in Nigeria have shot dead a senior police officer, DCP Umar, who was in charge of Operations at the Federal Capital Territory Police Command.

Umar was reportedly gunned down as he tried to pacify the rampaging Shi’ite members who disrupted commercial activities and vehicular movement during their protest at the Federal Secretariat, Abuja, today.

He was immediately taken to an undisclosed hospital where he gave up the ghost.

The protesters also destroyed vehicles while a Channels television reporter was also hit by bullets; His identity and condition could not be immediately ascertained.

Our correspondent who was at the Force headquarters saw policemen mourning the deceased who they described as a very kind man.

A police Inspector said, “The DCP was a very good man. We were at the mosque last Friday when he saw one man looking so haggard. The man told him how he had not been paid for over 14 months because he was unable to complete his IPPIS (Integrated Payroll and Personnel Information.)

“On hearing that the man was an Inspector, DCP Umar hugged him and immediately made calls to the officers in charge of the platform and the budget office. Today, the Inspector has been directed to come to the IPPIS office for enrollment on the platform. His death is so shocking.”