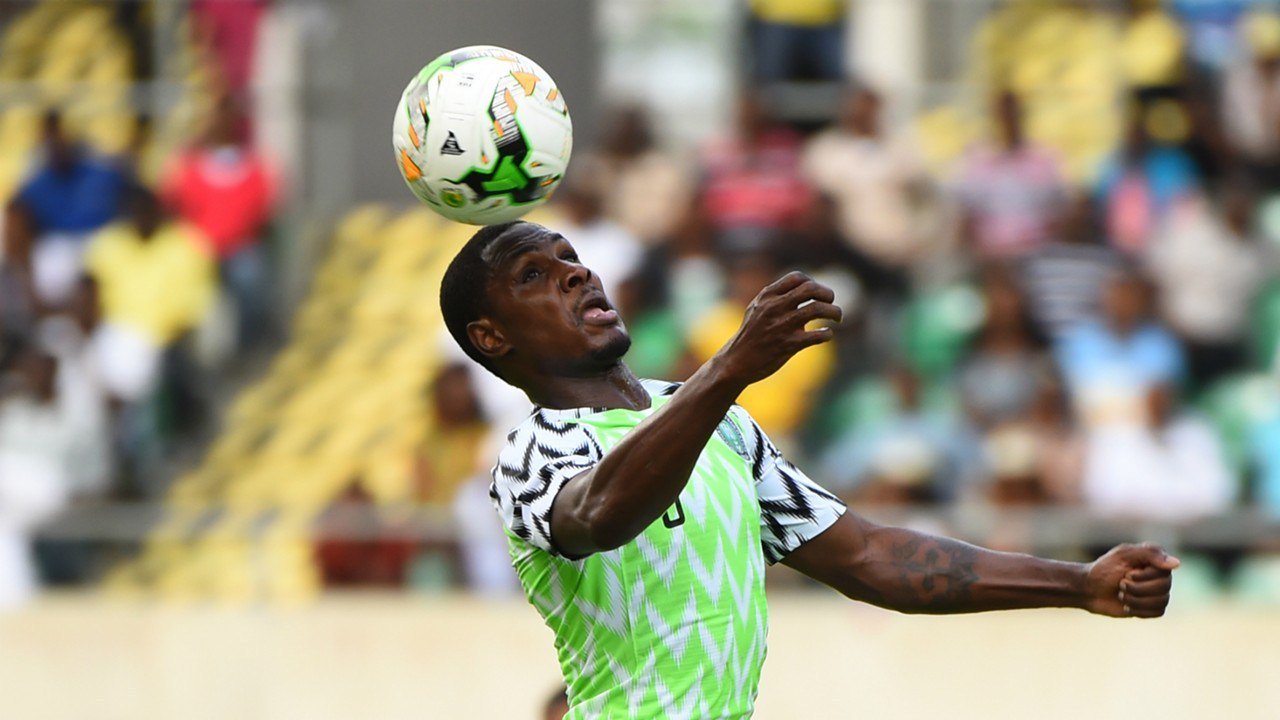 Head coach of the Super Eagles, Gernot Rohr, has admitted that he is not giving up on bringing Odion Ighalo back into the squad.

Ighalo announced his retirement from international football, after finishing as the top scorer at the 2019 Africa Cup of Nations.

But Rohr, speaking with SportingLife, has hinted that Nigerians might still see the Shanghai Shenhua striker in the green and white jersey.

“We have to work hard for the success of a new goal scorer.

“Of course, we have some new strikers that you know already but Ighalo is such an experienced and aesthetic striker that we are going to miss him.

“I still have very good relationship with Ighalo; but I want’ him to rest now and get over his injury and I would talk to him about his retirement. Even if I have to go China, I would go and talk to him.

“I like this man because he’s a good example of professionalism and very exemplary as one of our captains and all the time, I always want excellent relationship with my players and I don’t think it’s finished with Ighalo if I stay,” Rohr said.