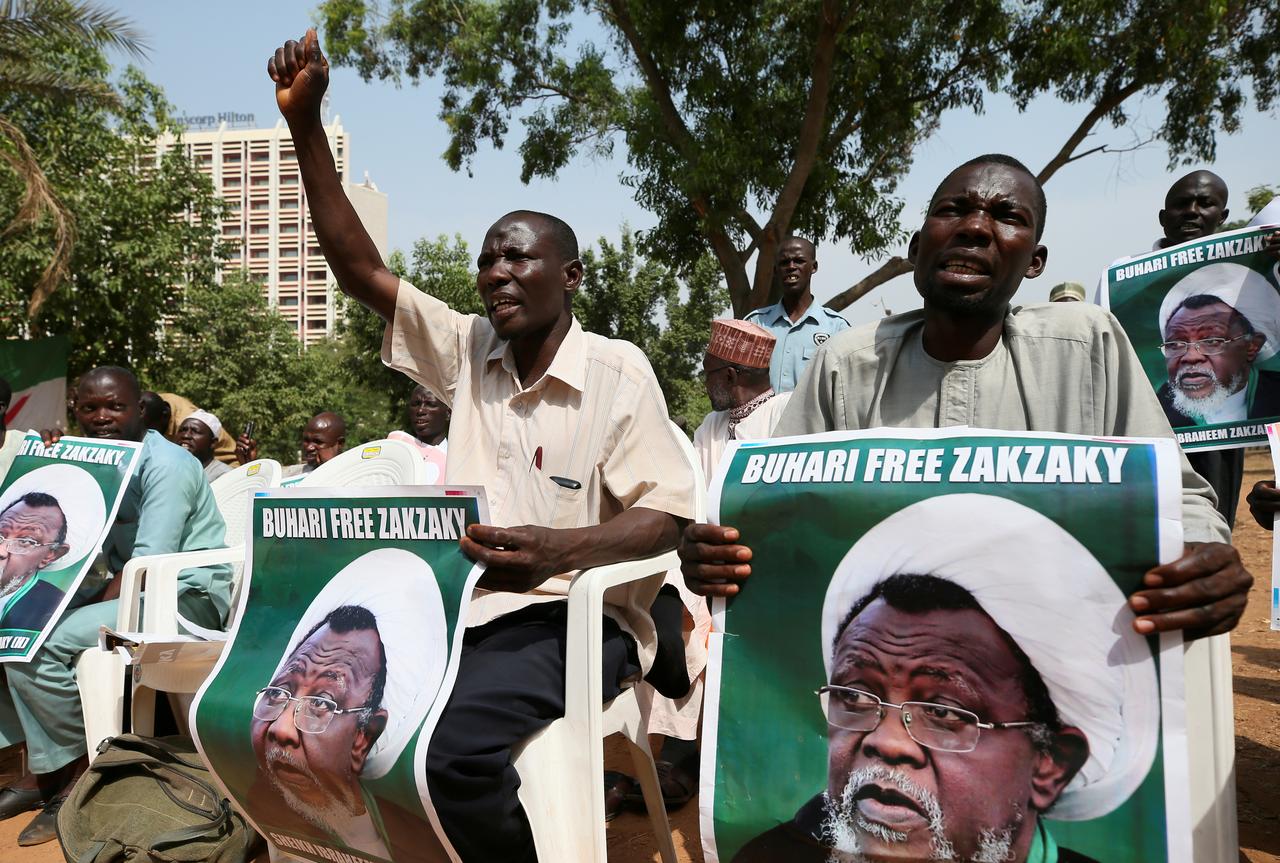 We are yet to receive Court proscription order ― Shi’ttes

THE Islamic Movement of Nigeria (IMN) also known as Shi’ites, on Sunday, said it had not received a copy of proscription order placed on it by a Federal High Court, Abuja, saying its scholars and lawyers were already studying the development and would provide an appropriate and adequate response in due course.

A statement by the President, Media Forum of the group, Sheikh Ibrahim Musa referred to the said proscription as a huge joke.

According to him, the Islamic movement has learnt of the fallacious court order for its proscription by a high court in Abuja, that it is a terrorist group.
“We are in consultations with our lawyers, and we would, as a peaceful people who have been victims of Buhari government-sponsored terror attacks throughout his first term and continuing, give an appropriate response.

“We want to assure the general public and the international community that we will not be pushed into taking any rash decision no matter the provocation.” He assured.

Sheikh Musa stressed that the order was hastily obtained to sweep under the carpet the glaring human rights abuses suffered by the movement at the hands of Buhari’s administration since the Zaria genocide of December 2015.

“We reject any false-flag terror attacks that the authorities would be plotting in our name, and by this, we assure the general public that we have never contemplated the use of terror tactics in our ways. This is not about to change.

“It is all part of the blinding official stereotypes against the movement. We would, however, not relent in calling for the immediate release of Sheikh Zakzaky and his wife, using all lawful and peaceful means as we have done all this while. We will not be distracted by this huge “joke.” He insisted.