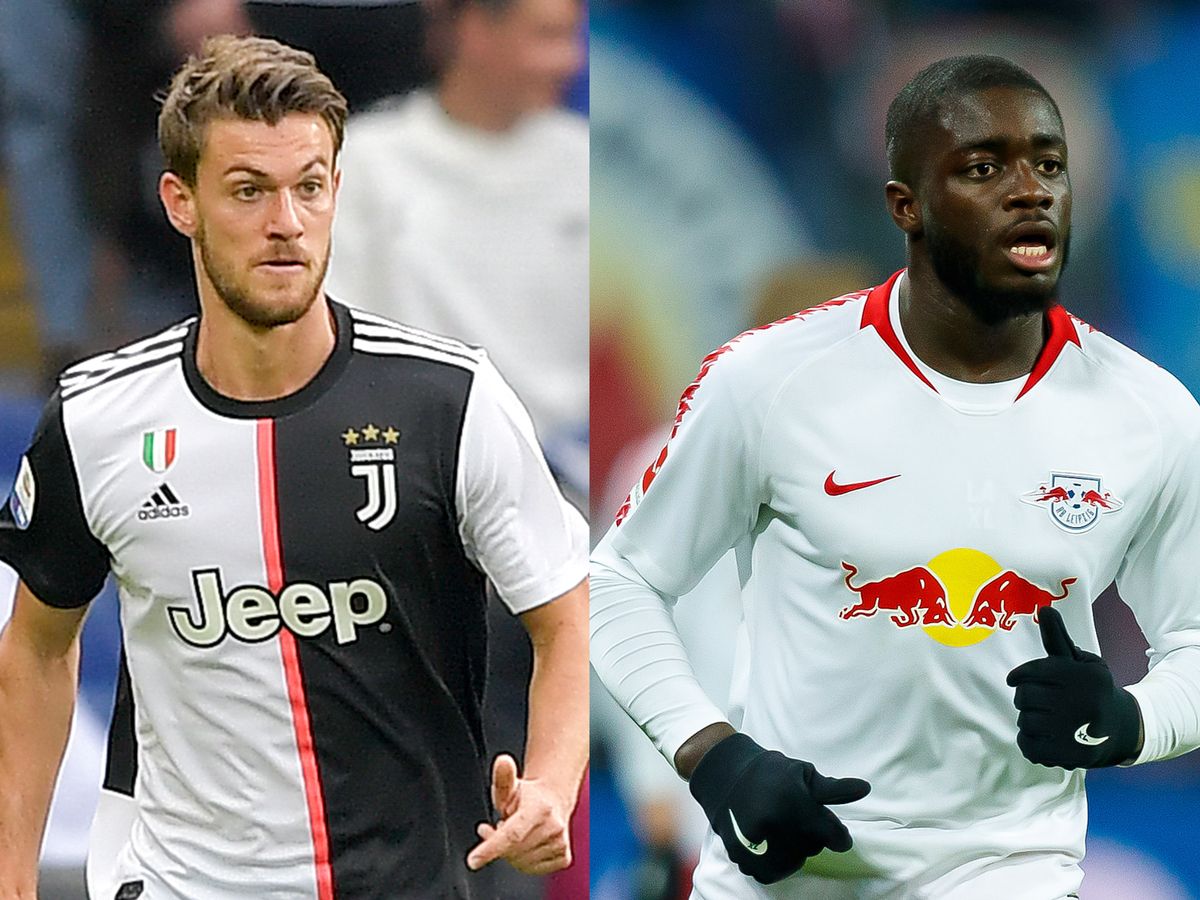 Arsenal have been quoted prices to sign Dayot Upamecano and Daniele Rugani, as Unai Emery looks to recruit a centre back, before the summer transfer window closes, the UK Guardian reports.

And Emery is keen to bolster his options ahead of the new campaign.

Arsenal agreed a £27million move for William Saliba last month, but the French defender will not arrive at the Emirates until next summer, after being sent back to Saint-Etienne on loan.

Emery has now identified France U21 international Upamecano as their top defensive target, ahead of transfer deadline day.

Reports on Monday claimed Arsenal had submitted a bid in excess of £55m for the RB Leipzig defender, who has enjoyed two productive seasons in the Bundesliga.

But Leipzig have informed Arsenal that it will cost £70m to secure a last-minute deal for Upamecano.

The North Londoners have also expressed interest in signing Italy defender Rugani from Serie A champions Juventus and were said to be in talks over a deal this week.

But Arsenal are now said to be considering a loan move for the 25-year-old, having been quoted a price of £50m to buy him outright this summer.