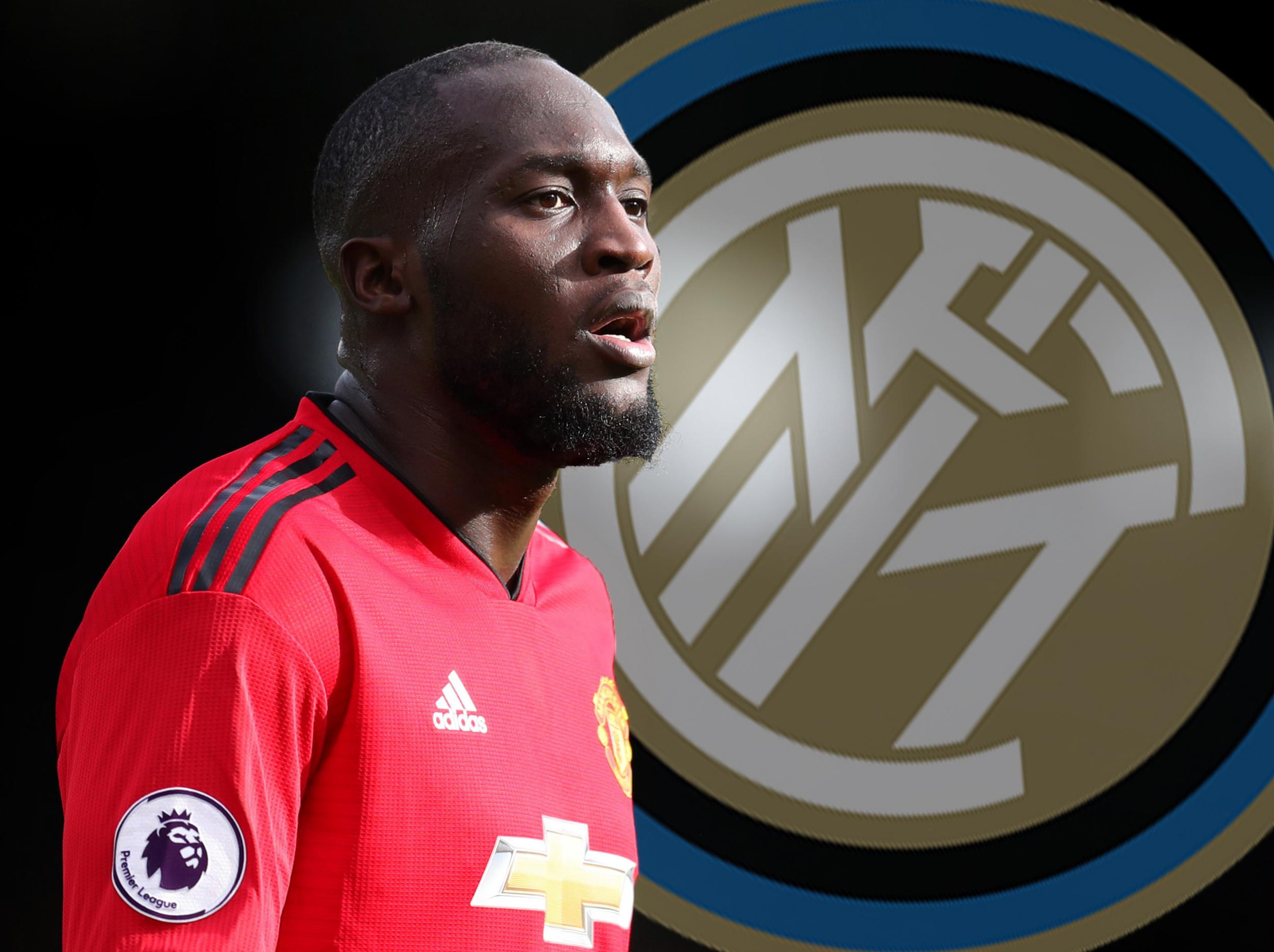 Inter Milan’s new signing, Romelu Lukaku, will wear the No. 9 jersey at the club.

The No. 9 shirt was previously worn by Mauro Icardi, Ronaldo, Hernan Crespo and Samuel Eto’o.

The Belgium international joined the Serie A giants on a five-year deal for £73million.

A statement from Inter Milan’s official website read: “Romelu Lukaku, a new addition to Antonio Conte’s Inter side, has selected the shirt number he’ll wear during the 2019/20 season: number 9!”

Speaking after joining Inter, Lukaku said in a short video uploaded on the club’s official Twitter feed: “Inter were the only club I wanted, because Inter is Not For Everyone.

“I’m here to bring the Nerazzurri back to the top.”

Pastor Ejike Nwachukwu turns down N4m, SUV gifts after God revealed they were from yahoo boys

VIDEO: Nigerian rapper survived attacks after being set-up by gay he turned down