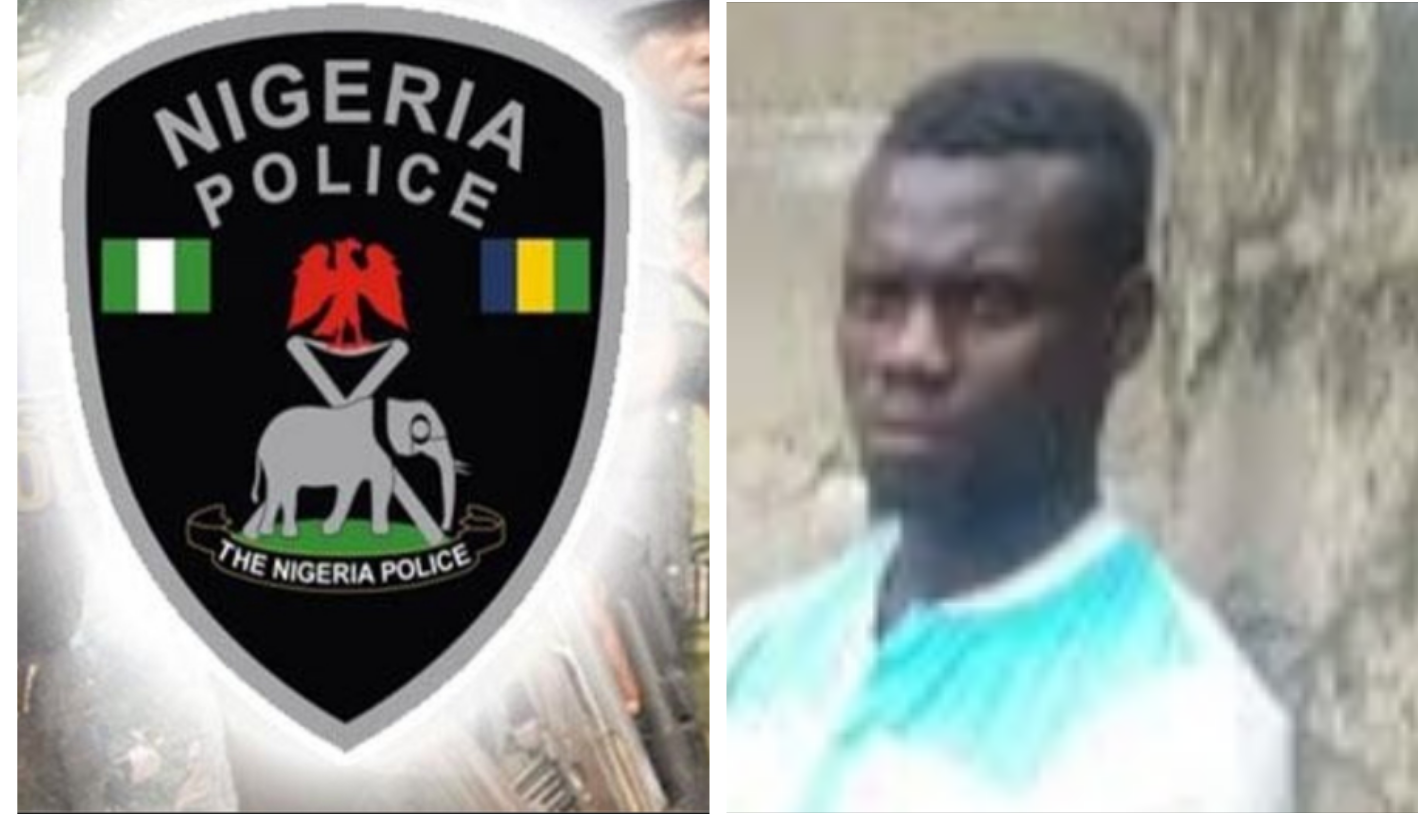 A 28-year-old simply identified as Juwon has been arrested by the Ogun State Police Command for allegedly raping a 10-year-old girl in the Alafia Itele area of the state.

The victim who lives with her grandmother was raped by the suspect who took advantage of the grandmother’s absence. The grandmother had dropped her house key with the suspect, asking him to hand it over to her grand daughter when she returns for lunch.

Unfortunately when the little girl returned home, the suspect followed her into her home and raped her, leaving her with bloodstains and brusies on her vagina. When the grandmother returned home, she saw blood stains on the victim. The terrified little girl recounted how Uncle Juwon raped her.

“Brother Juwon took me to his room and removed my panties. He then penetrated me. When my grandmother returned, she noticed my blood-stained dress and I told her what happened.” she said