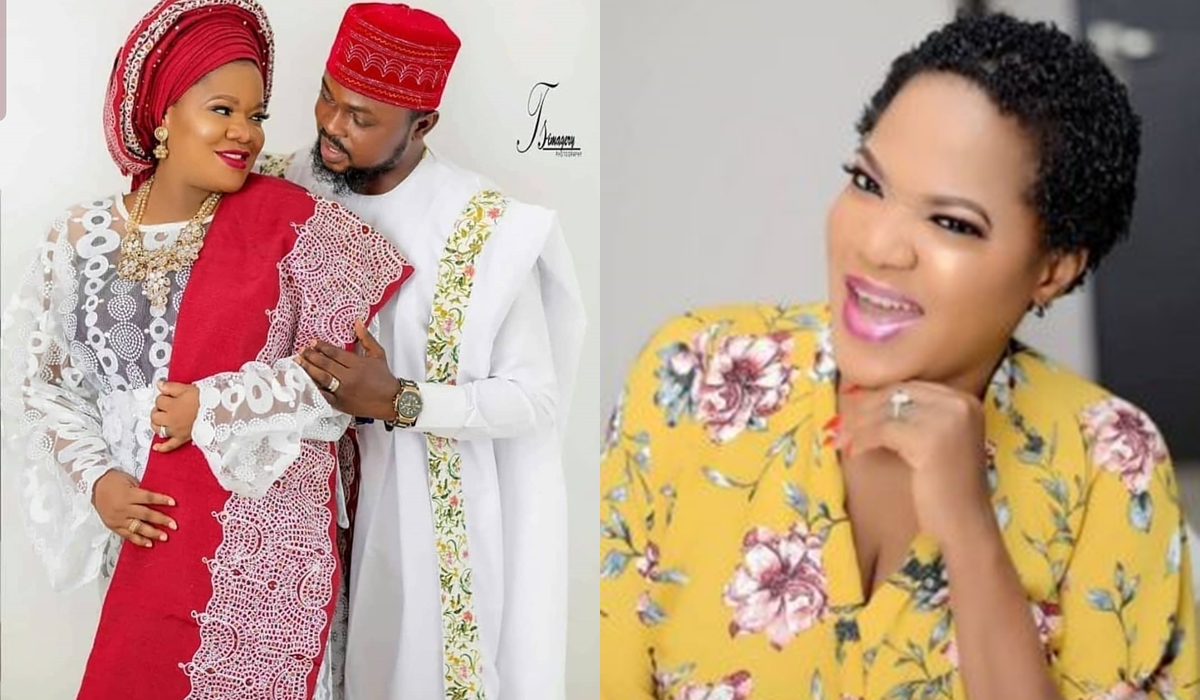 This comes as a confirmation of various reports with claims that the Nollywood stars have been in a relationship for a while now.

Although the two parties have previously denied the rumored affair but it’s now confirmed as official engagement picture emerges.

Some of their colleagues in the industry also posted the pictures via Instagram as they sent their well wishes to the new couple. 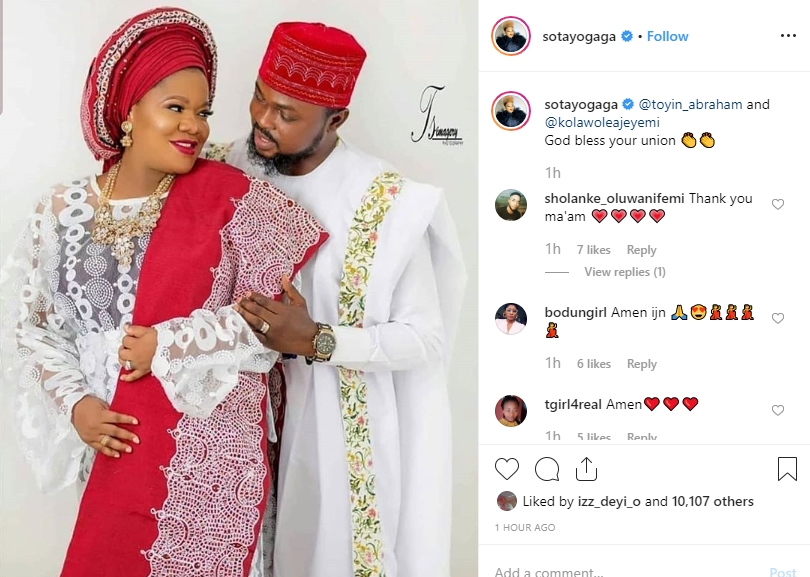 Congratulations are in order.