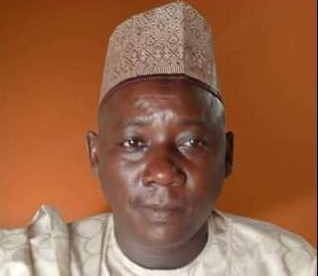 A close relation of the lawmaker confirmed that he was kidnapped by suspected hoodlums around 1:15 a.m. between Dange and Bodai town on Thursday morning.

“I can confirm to you that my brother was kidnapped by yet-to-be-identified persons. His whereabouts is yet unknown and his abductors are yet to contact his family members.”