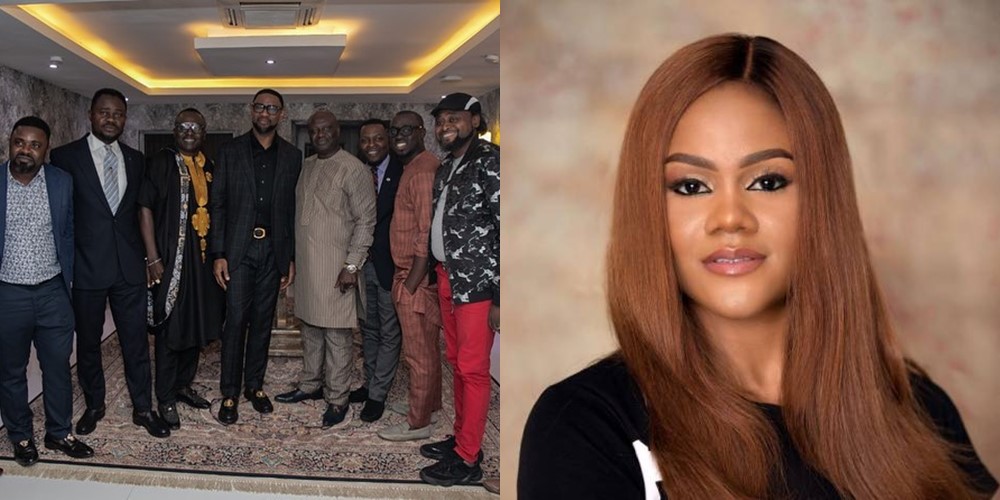 The Senior pastor of the Commonwealth of Zion Assembly, #COZA, Pastor Biodun Fatoyinbo has received support from an association of Nigerian Gospel ministers.

This is coming after a court order summoned him and Busola Dakolo, who accused him of rape.

” When I was informed that members of the Fellowship of Gospel Music Ministers of Nigeria (FOGMMON) would be in service tonight, I was thrilled. Special thanks to Dr Panam Percy Paul, Dr Asu Ekiye , Pastor Kingsley Ike and the entire team . .

Thank you all for stopping by ”

The FCT High Court in a writ of summons obtained on Monday by the News Agency of Nigeria, dated September 6 and served on Fatoyinbo, ordered the accused to appear before it within 14 days of the service or judgment may be given in his absence.

Update: Teenage girl who set herself ablaze in Zamfara has been taken to the hospital (Photos)

“If I can’t leave my daughter in church then where is safe”, Busola and…

Rape allegation: Fatoyinbo may have won in court but his name is in ruins –…