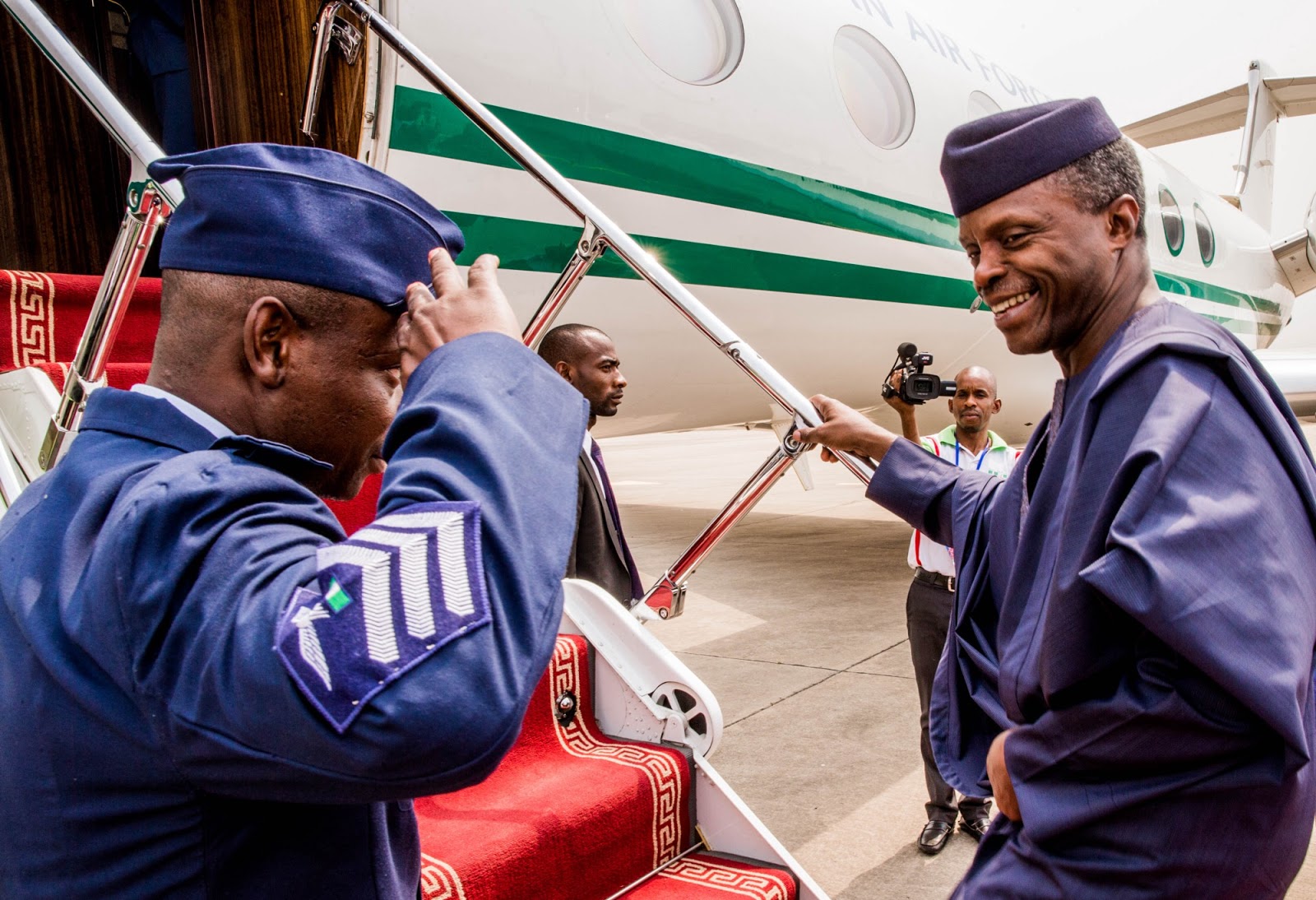 This was disclosed by his Senior Special Assistant on Media and Publicity, Laolu Akande.

Akande, writing via his Twitter feed, said Osinbajo will depart Abuja and return later on Friday.

The Summit, which will include other ECOWAS Heads of State and Government, will review the ongoing situation in Guinea Bissau.

“VP Osinbajo to represent President Buhari today in Niger where an Extraordinary ECOWAS summit is holding to review the ongoing situation in Guinea Bissau.

“He will depart Abuja this morning and return later today,” Akande wrote.