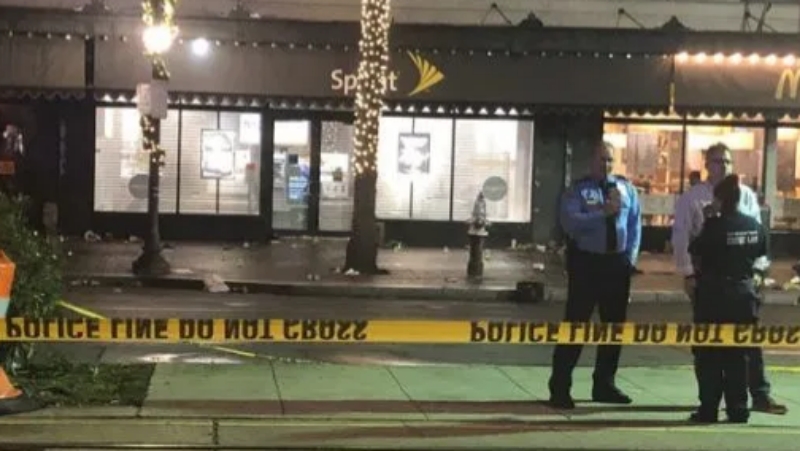 No fewer than 11 persons were injured during the mass shooting on Sunday, December 1st in New Orleans city.

This sad and ugly incident has been confirmed by the New Orleans Police Department.

According to the police, they have begun an investigation into the shooting which occurred along the 700 block of Canal Street near Bourbon and Royal Streets in the French Quarter and an arrest has been made.

While reacting to the development, Police Superintendent Shaun Ferguson explained that investigators are not yet sure whether the person they have detained “had any involvement” with the shooting. Ferguson initially confirmed that 10 people had been shot.

Two of them were listed in critical condition. One of the victims was shot in the chest and the other in the torso. Five of the victims were transported to University Medical Center and another five to Tulane Hospital.  Public Information Officer Aaron Looney added in a follow-up press release that an 11th person had been injured and had checked himself into a local hospital.