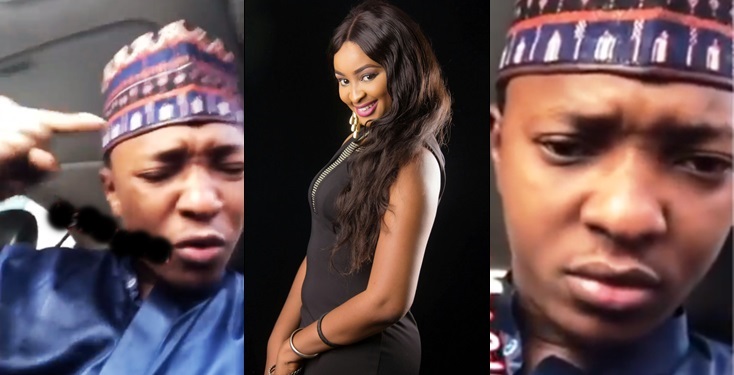 A young Islamic poet has dared Etinosa Idemudia to carry out her threat to use the Quran as an ashtray just as she did with the Bible.

Recall that the actress who had earlier used the bible as an ashtray further threatened  to do the same with a Quran and after she shared the video, she was slammed by both Christians and Muslims but the latter pointed out that she couldn’t do that to the Quran.

After her threat, an Islamic poet went on social media to threaten her, daring her to carry out her plans and proclaiming that if she does she will be knocked down by a thunder strike. …