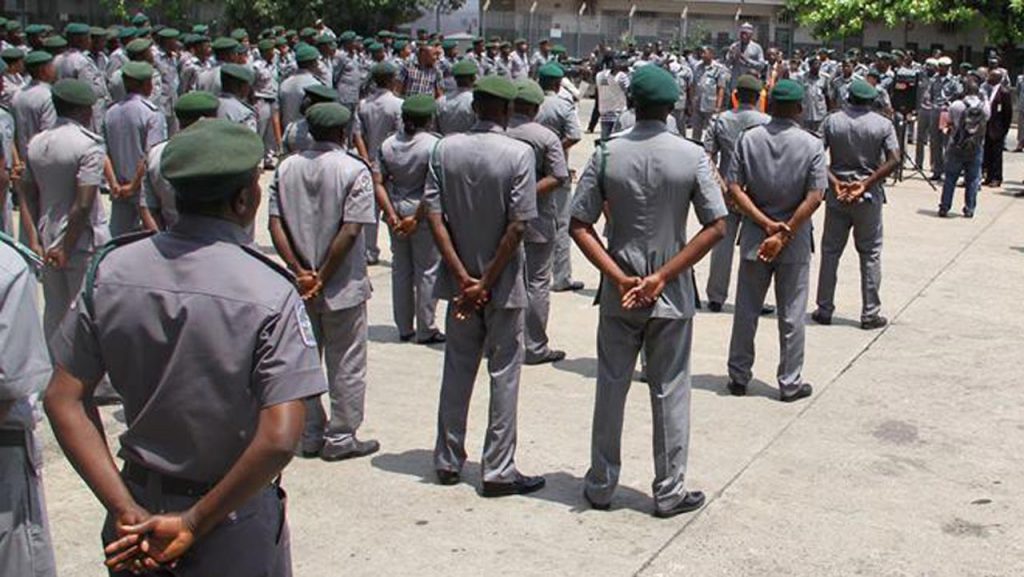 The Nigeria Customs Service (NCS) has denied publishing lists of successful applicants from its recruitment exercise.

In a statement on Wednesday, Joseph Attah, National Public Relations Officer of the NCS, described it as an “attempt to deceive and extort money from unsuspecting applicants.

Attah warned that such recruitment websites are fake and should not be patronised by members of the public.

“The attention of the Nigeria Customs Service has again been drawn to the unrepentant activities of internet fraudsters despite several scam alerts by NCS.

“For the umpteenth time, NCS wishes to state that these recruitment websites/platforms are fake and should not be patronized.

Police apprehend two suspects for obtaining the sum of N1.4m under…

“Members of the public will recall that we denied several similar fake vacancies advertisement with a promise to properly inform the public whenever we are ready. A promise we kept by advertising the vacancies in seven National newspapers.

“Additionally, such official release will be a news item in all NCS programmes on TV and Radio stations.

“Accordingly, all applicants are advised to disregard any invitation for recruitment examination/interview and wait patiently for the official release and invitation from the Service, please,” he said.