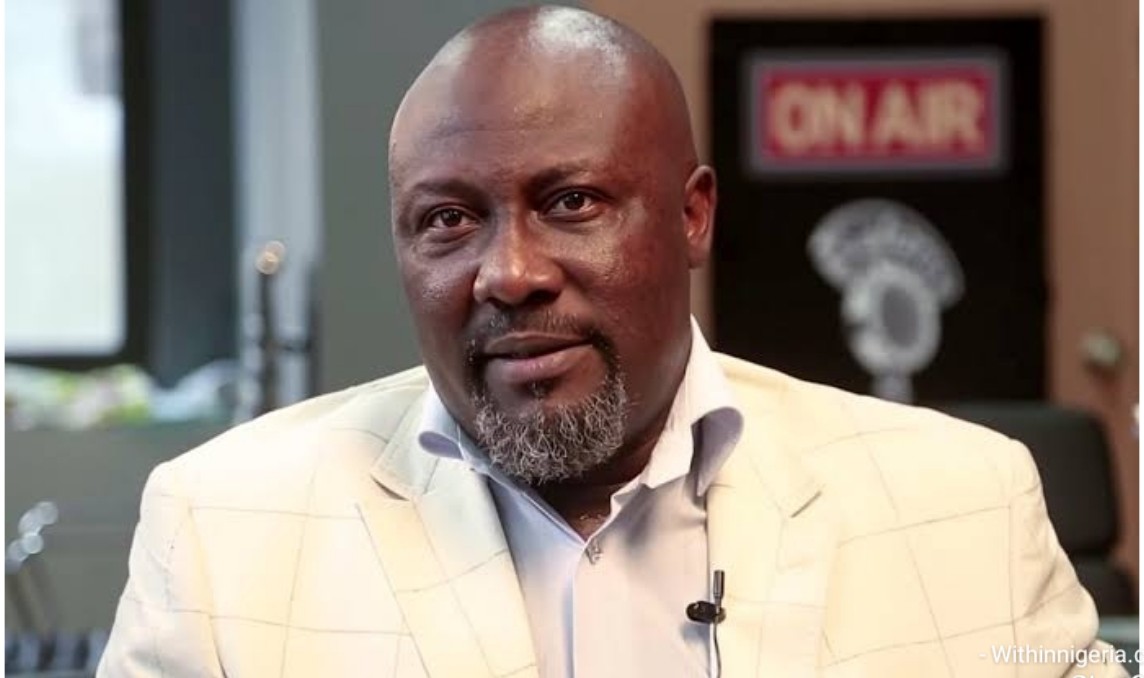 Days after the Independent National Electoral Commission (INEC) announced Smart Adeyemi, candidate of the All Progressives Congress (APC) as the winner of the rerun of Kogi West Senatorial poll, the Peoples Democratic Party (PDP) has disclosed that it will be heading to the election tribunal on Monday, December 9th to challenge the victory.

Recall that Dino Melaye was declared winner of the first election conducted in the district before it was nullified by a court and a rerun was ordered which was won by Smart Adeyemi, a candidate of the All Progressives Congress.

The election was marred with electoral malpractices and ordered a fresh exercise as declared by the court.

The PDP National Publicity Secretary, Kola Ologbondiyan told newsmen that they will challenge the victory of Adeyemi at the tribunal.

“We will file the appeal hopefully on Monday. The party and the candidate are going to court together. It is not about Dino Melaye. It’s about Nigeria and our electoral system.”

‘Hungry’ man, arrested for beheading a woman and ‘eating her brain’ with rice