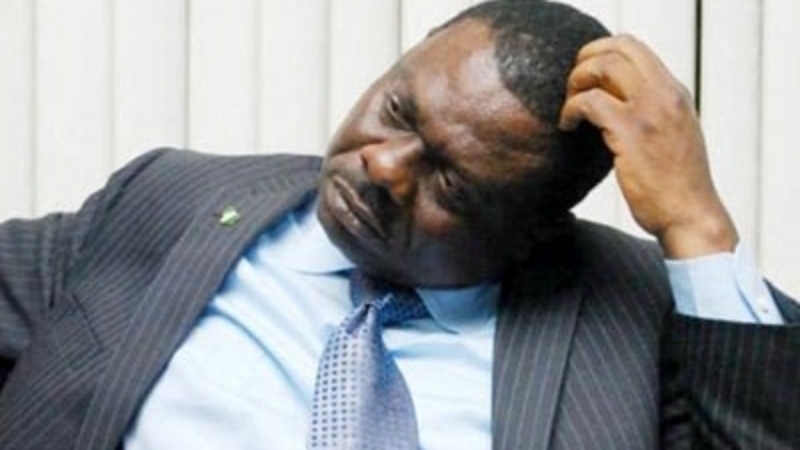 Following the prolonged closure of borders by the Federal Government, the President of West Africa Rice Development Association (WARDA), Chief Michael Kaase Aondoakaa has disclosed that Nigeria is the only country in West Africa that consumes parboiled rice.

Aondoakaa further disclosed that the continuous closure of Nigeria’s land borders will grow local economy and create micro-economy for the country.

He explained that with the closure, the agriculture food chain is excited as local farmers are beginning to smile while millers are steadily paying their loans with the banks just as banks are willing to give more loans for the industry to continue growing. He spoke at his Makurdi home recently.

“I pray the president to insist the borders remained closed as long as possible until there is convincing commitment from the offending neighbours that they are ready to consistently and meticulously check products that passes through their territories into Nigeria”, he said.

He explained that whatsoever hardship people of Nigeria may be going through now is as a result of shock and deliberate cunning acts of smugglers and their agents but assured all that will soon fizzle out. The former Attorney General and Minister for Justice also declared border closure as the best way to go for Nigeria.

He stated that the development will serve as a lesson to neighbouring countries that have over the years taken the country for a joke by consistently allowing their territories to be used as transit route for smugglers to smuggle and dump unverified products in Nigeria. He revealed that the government of President Muhammadu Buhari took the measure based on pressure from farmers who kept lamenting and appealing that they need to get benefit for their produce. “Nigeria is the only country in West Africa that consumes parboiled rice.

Amid killings, Buhari says Nigerians know we have done their best

“So, our neighbours often take advantage of this and under the pretext of free trade amongst west African countries, to allow smugglers to use their countries as smuggling routes to bring in some products that one cannot even verify their source.

“At a point, we moved to check these products. But when we followed the branding to trace the root, the supposed producers would distance self from these same products brought into our country with their labels and insignia.

The worse aspects of it is that, these supposed importers mischievously using Nigeria as dumping site for questionable products do not even pay custom duties. If this is not worrisome to anyone, then, it is very unfortunate,” he said.