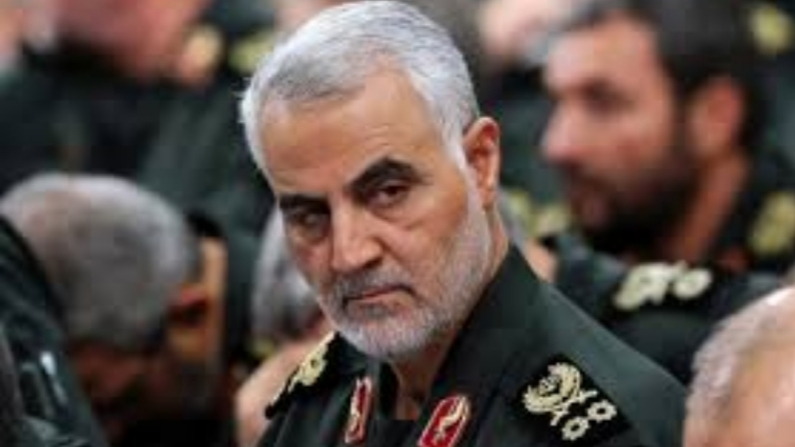 France, Germany declare position on General Soleimani’s killing by US

Hours after the killing of Iranian top military leader, Maj. Gen. Qaseem Soleimani by the US government, Germany and France have reacted to the incident.

WITHIN NIGERIA had earlier reported that A top commander in Iran military identified as Qaseem Soleimani has been killed on Friday in an airstrike at the Baghdad International Airport.

“We are at a dangerous point of escalation. It is now important through prudence and restraint to contribute to de-escalation,” Demmer said, as quoted by Al Jazeera.

“We are making use of our diplomatic channels to Iran and to other states in the region,” he said

Weeks after imposing travel ban on Nigerians, US introduces tougher…

Iranian students with valid visas sent home upon arrival at US…

“Since this morning we have been in close contact with our British and French partners and with other European countries on how we can best work to calm the situation.”

Also reacting, France said its priority is to stabilise the Middle East.

“What is happening is what we feared: Tensions between the United States and Iran are increasing,” Montchalin said. “The priority is to stabilise the region.”

“We have woken up to a more dangerous world,” Montchalin added, saying French President Emmanuel Macron would consult soon with “players in the region.”

11 days after China’s trip, US confirms 60-year-old woman infected with…