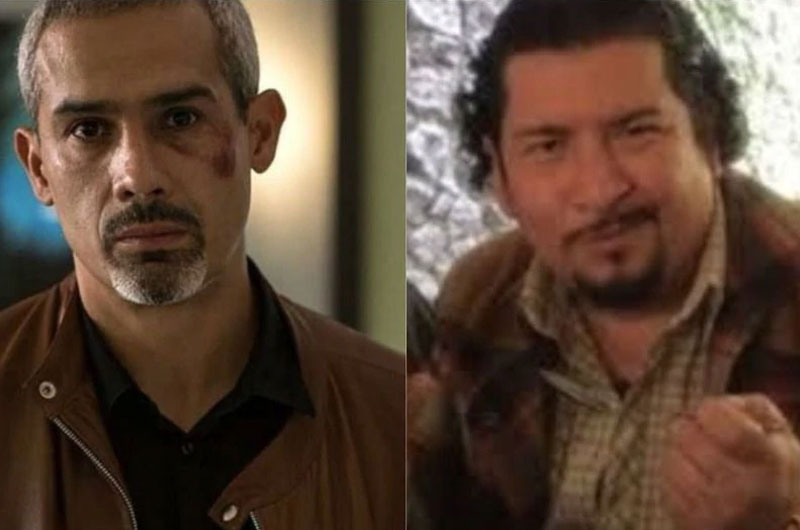 A tragic incident has left many people in a state of shock after two actors fell from a bridge and died while rehearsing movie scene.

Two actors fell from a bridge and died while rehearsing a scene on location for the Mexican TV series “Sin Miedo a la Verdad,” broadcaster Televisa said Friday.

Televisa said in a brief statement that Jorge Navarro Sánchez and Luis Gerardo Rivera died Thursday night but did not give further details.

It said the production was in contact with Mexico City authorities and the Televisa family was in mourning.

“Our prayers are with the relatives of Jorge and Luis Gerardo, to whom we extend our most heartfelt condolences,” Televisa said.