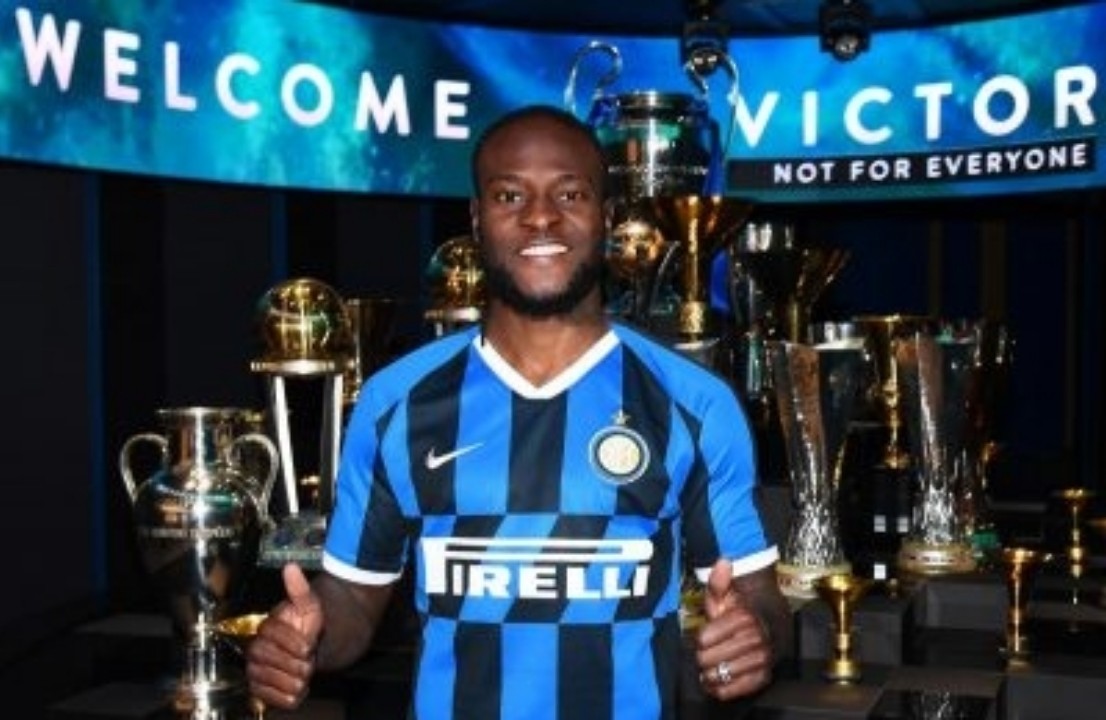 Victor Moses has signed for Inter Milan on a loan deal with an option to buy from Chelsea.

Moses is reunited with former Chelsea boss Antonio Conte, who he played a starring role for in the 2016-17 Premier League winning season.

The Nigerian winger spent the first half of the season at Turkish club Fenerbahce.

Conte used Moses as a right wing back after he changed the team’s formation to a 3-4-3 following early-season defeats to Liverpool and Arsenal.

The Italian coach has been scouting the Premier League to find the best players to fit his style of football and Moses is the fourth to arrive after former Manchester United trio Romelu Lukaku, Alexis Sanchez (on loan) and Ashley Young.

Conte’s side also agreed on an option to buy moses for €12m.

Moses is now embarking on his fifth loan move since joining Chelsea in 2012, it follows spells at Liverpool, Stoke, West Ham, Fenerbahce and Inter Milan.