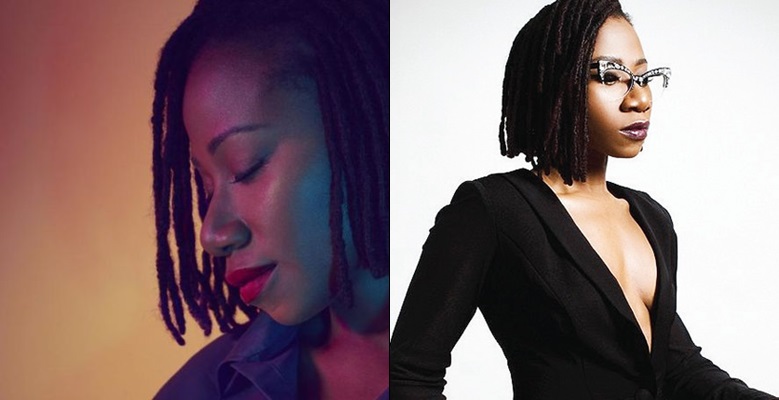 Singer, Asa has narrated her ordeal in the hands of of internet criminals popular known as ‘Yahoo Boys’ in Nigeria.
Although she didn’t give many details, Asa revealed that Yahoo Boys emptied her bank account in 2019.

“Yahoo Boys emptied my bank account, but we won’t go into that,” she said during an interview on Cool FM on Wednesday, January 22, 2020.

The conversation about Yahoo Boys started when the 37-year-old singer declared her admiration for controversial Nigerian rapper Naira Marley.

“I think I’m a Marlian. I love him, I think he is awesome,” Asa said during the interview.

The interview pointed out the rapper’s association with Yahoo Boys which led Asa to make the revelation.

Naira Marley has an ongoing case with the Economic and Financial Crimes Commission (EFCC) after he was arrested and charged to court for alleged credit card fraud.

Here is a video of the interview below;

“I repeat, nobody that is not Fela or my family can ever say they paved any way…