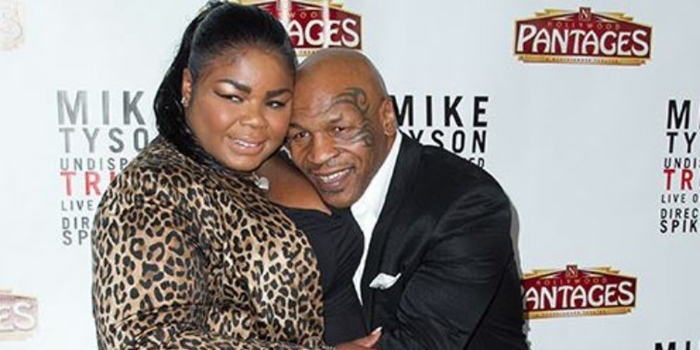 Mike Tyson has finally reacted to viral reports that he is searching for a suitor,who would marry his daughter and get $10 million.

Recall that there was a report claiming that the retired boxer declared that he’s willing to give out the mouthwatering sum to any man who would ask for the hand of his eldest daughter, Mitchell in marriage.

However, boxing great, “Iron” Mike Tyson has debunked the report after popular comedian, Michael Blackson approached via Direct message on Instagram telling the retired boxer that he is ready to settle down with his daughter because of the reward.

Blackson who shared a screenshot of the news report, indicated interest in marrying Mitchell Tyson.

Blackson wrote: “Where she at? I’ll tear her a** up then go shopping plus she’s kinda cute.”

And he got an epic reply…

Prince Charles: Anthony Joshua put self in isolation after the British Royal tested…