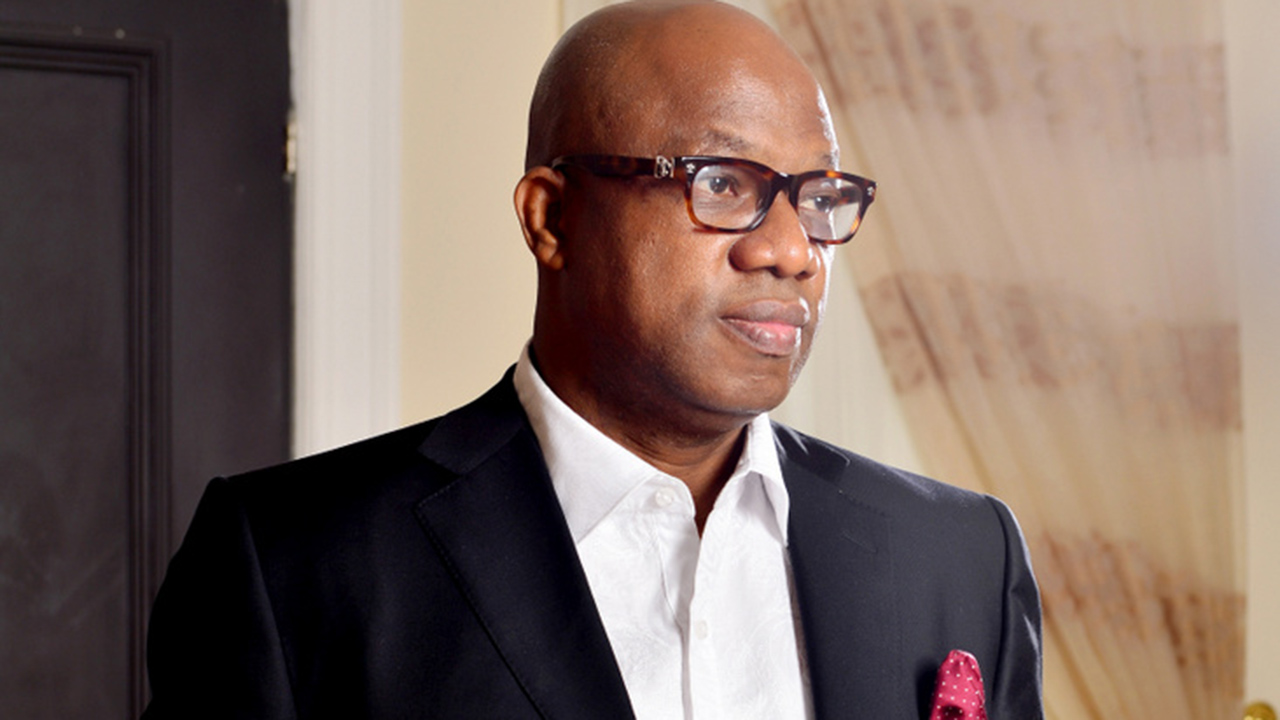 The Ogun Government said 28 people, who had contact with the Italian said to have contracted the Coronavirus, had been identified and consequently quarantined.

Gov. Dapo Abiodun, who disclosed this at a press conference on Friday evening, said the 28 people would be quarantined for the next 14 days.

The governor, however, added that the state government would continue with line listing of people who had contact with the 28 people.

Abiodun said the company the index (Italian) visited in Ogun had also been shut down, just as two isolation centres had been put in place within the premises.

He added that part of the measures put in place to contain the virus was the establishment of a Disease Surveillance Centre in all the 20 local government areas of the state.

He, however, expressed concern over the time it would take the state to convey test samples of suspected cases from Ogun to the Bio-Security centre in Lagos.

This, according to him, has necessitated the upgrade of the isolation unit at the Olabisi Onabanjo University Teaching Hospital (OOUTH), Sagamu, to a containment facility centre.

“We are working with Lagos state alongside the Federal Ministry of Health (FMH) to upgrade the facility.

“We thank the National Centre for Disease Control for paying utmost attention to our state since the case was reported.

“Also, officials of the FMH are already on ground in the state,” he said.

The governor added that the state government had distributed items such as gloves and masks to all health facilities in the state for protection of health workers.

According to him, the government is sharing an application with health officers to help them in identifying infected persons, saying government is deploying a lot of resources to fight the virus.

“There is no cause for panic. We are on top of the situation. I am appealing to our people to improve on their personal hygiene.

“You should not hesitate to alert any nearest health facility in case you identify anyone with coronavirus symptoms,” he added.