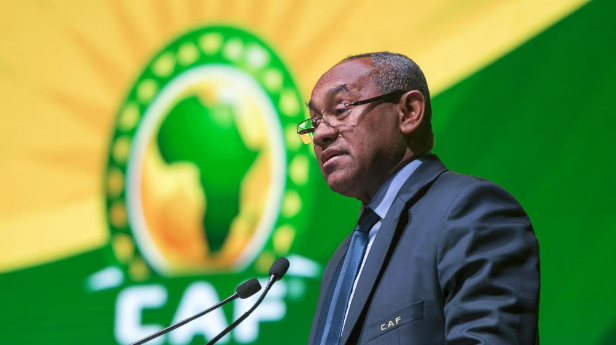 The Confederation of Africa Football (CAF) has postponed the 2021 Africa Cup of Nations qualifiers due to the Coronavirus pandemic.

CAF made the announcement in a statement released on their official website on Friday.

The body stated that a new date for the qualifiers will be announced later.

CAF had previously stated it would “maintain its schedule” until an African country was declared high-risk.

However, it had faced pressure from a number of countries in recent days and Kenya has barred sports competitors from travelling abroad.

“A new schedule shall be announced in due time.”

And on the African Nations Championship (Chan) which is scheduled to take place in Cameroon between 4-25 April, CAF explained that a delegation from its medical committee is set to visit Cameroon – which has reported two cases of coronavirus so far – on Saturday, with a view to assessing ‘the preventive measures taken by the Local Organising Committee’ ahead of the tournament for players based in their own leagues.

The Super Eagles were scheduled to face Sierra Leone in a double-header for matchday three and four of the qualifiers.

They were supposed to host the Leone Stars inside the Stephen Keshi Stadium in Asaba on March 27 before travelling to Freetown few days later for the return leg.