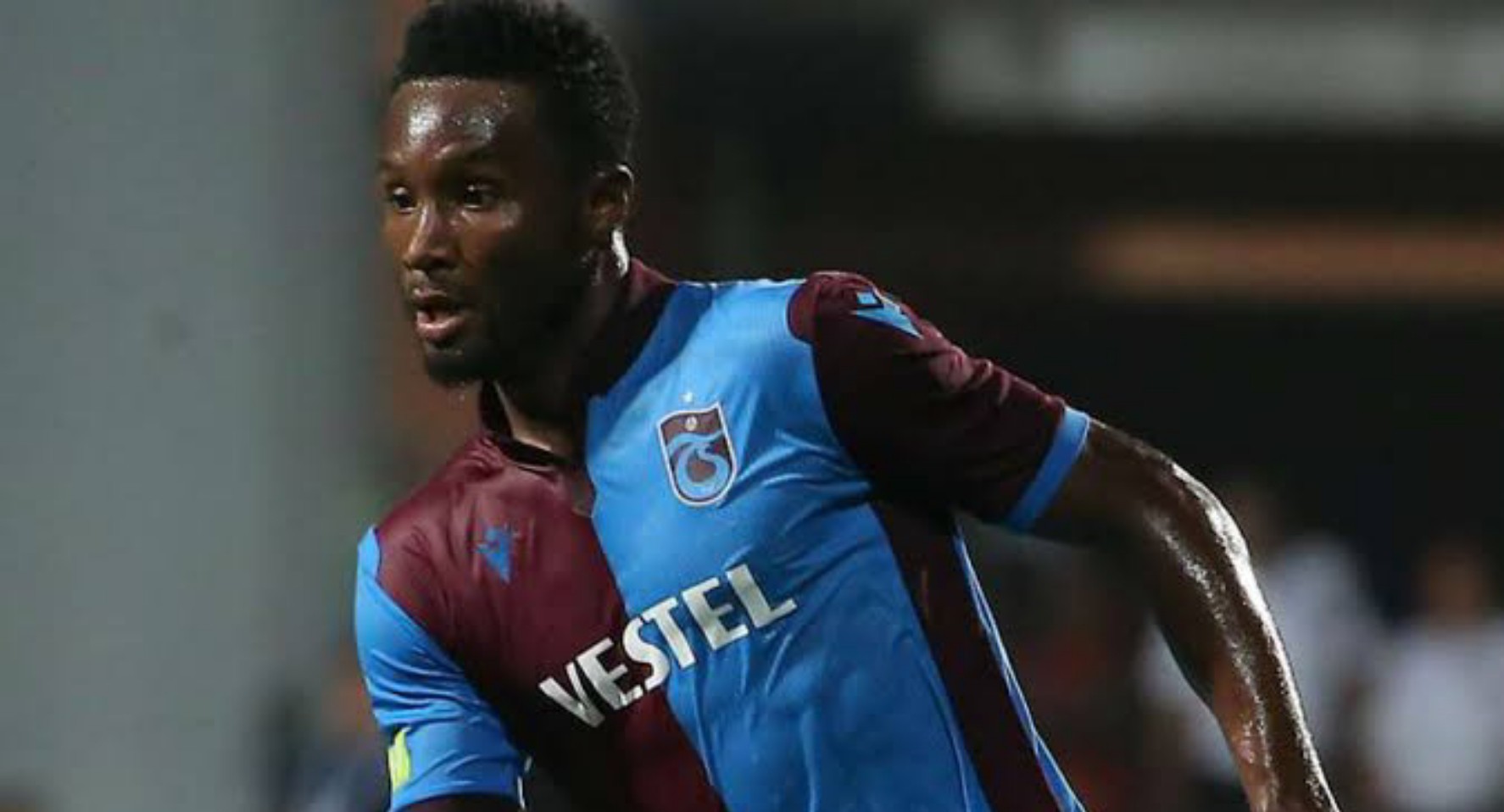 Former captain of the Super Eagles, Mikel Obi, on Tuesday, March 17, had his contract with the Turkish football club, Trabzonspor, terminated over his refusal to play for the club against Basaksehir on Sunday, March 16.

The former Chelsea star had last week said he was not ready to toy with his life by playing for his club, querying why the Turkish League will still be on when all other football leagues in Europe are being suspended over coronavirus.

This made the ex-Super Eagles midfielder to reject playing for the club at the weekend, prompting the management of the club to end his contract which is expected to begin on May 31, 2021.

According to the terse statement terminating the agreement, “The professional football player agreement between our company and John Obi Mikel on 30.06.2019 start date 31.05.2021 has been mutually terminated.

“With the mutual termination agreement, the football player gave up all his forward-looking receivables and this has been announced to the public.”