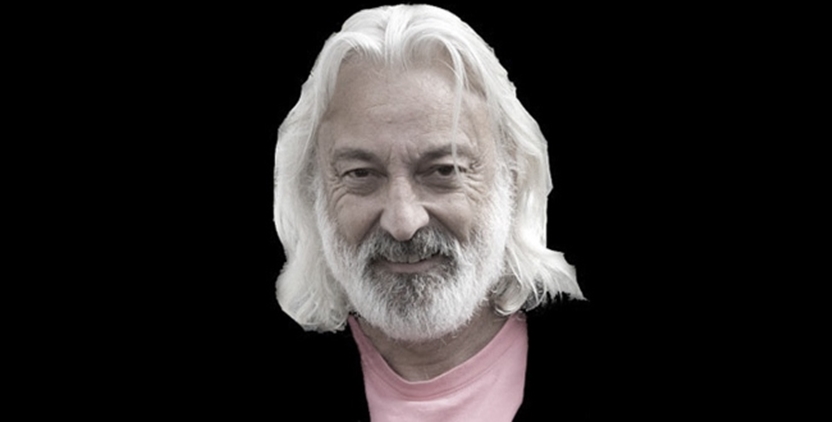 British actor and dialect coach,Andrew Jack, has passed away on Wednesday from coronavirus.

His agent, Jill McCullough confirmed that the actor who garnered huge popularity after starring in ‘Star Wars: Episode VIII – The Last Jedi’ as General Ematt, died at the age of 76 after contracting the novel disease.

Jack’s agent, Jill McCullough said he died in a hospital in Surrey on Tuesday March 31 following complications from Coronavirus.

“Andrew lived on one of the oldest working houseboats on the Thames, he was fiercely independent but madly in love with his wife, also a dialect coach.”

McCullough said the actor was unable to see his wife in his final days because she was quarantined in Australia.

Wife of the Star Wars actor, Gabrielle Rogers revealed that her husband died two days after he was diagnosed with the novel disease.

“We lost a man today. Andrew Jack was diagnosed with Coronavirus 2 days ago. He was in no pain, and he slipped away peacefully knowing that his family were all ‘with’ him. Take care out there, lovers.” 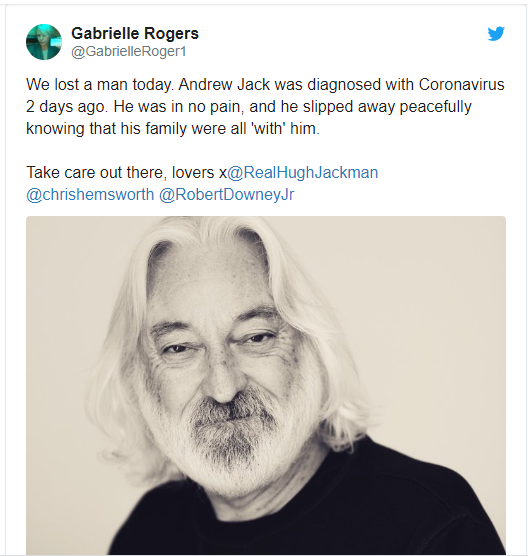 “Devastated to hear of the passing of the wonderful, talented, beloved gentleman #AndrewJack. He is one of the kindest people I’ve ever worked with. Please stay safe. Please stay home!!! #RIPAndrewJack.” 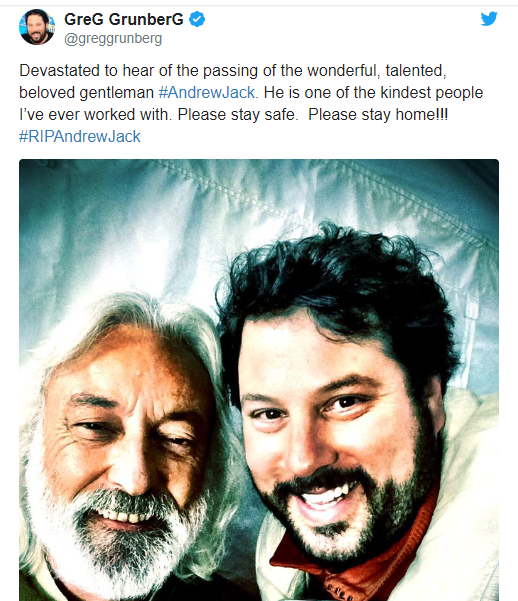