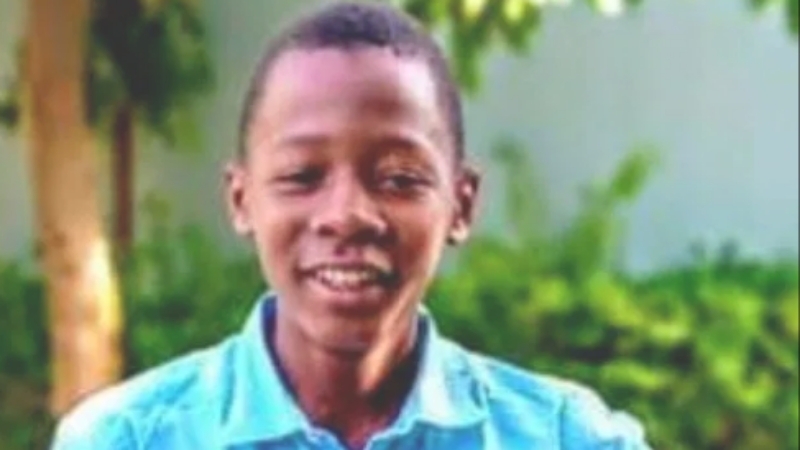 Gunmen suspected to be kidnappers have killed a 15-year-old son of a Bauchi state medical doctor identified as Rilwanu Sadiq depsite receiving N4.5 million ransom from his distraught father.

WITHIN NIGERIA learnt that the deceased identified as Abubakar, student of a Secondary school in Bauchi was abducted in front of his father’s house along Gombe road in Ningi local government area of the state on April 1st.

The father of the deceased identified as Dr. Sadiq who works at the Abubakar Tafawa University Teaching Hospital, Bauchi disclosed that he was at work when he got the news of his son’s abduction. He immediately reported the matter to the neighbourhood security outfit as well as the state police.

Sadiq said his son’s abductors contacted him and initially demanded for N3 million ransom which he paid. Afterwards they demanded for another N1.5 million. He said he had to pay so he could get reunited with his son.

Dr. Sadiq further revealed that “we were giving them at intervals. They got ?2 million hand-to-hand from me. The balance of ?2.5 was paid into about five bank accounts. But they kept asking for more. That was when I said I can’t bear it anymore, not knowing that they will even kill my son.” Dr Sadiq told Premiumtimes

The corpse of his son was exhumed from a shallow ditch inside an uncompleted building not far from their home on Sunday April 12. The distraught Father said he believes that his son’s killers, based on his kidnap and where his body was buried, are well acquainted with his family.

Reacting on the incident, the Police Public Relations in the state, Kamal Datti said two persons have been arrested in connection with the death.

“Two suspects have been arrested in relation to the death, and investigation is on” Datti said