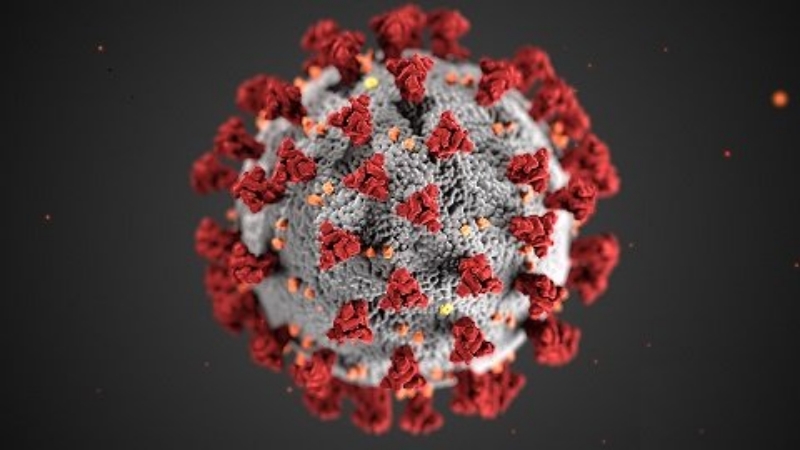 The Ogun State Government, on Saturday, said the state has recorded another six new cases of the deadly coronavirus.

WITHIN NIGERIA reports that the National Centre for Disease Control (NCDC) announced one new case of COVID-19 in the state, as at 11:30pm on Friday.

Also, the NCDC said five cases were transferred from Lagos to Ogun State.

“Of the 6 confirmed cases, 5 were transferred from Lagos after the 1 earlier declared.

“All close contacts of the confirmed cases have been identified and placed under observation, as health authorities have embarked on contact tracing to identify other possible contacts.

“The State has so far discharged 6 patients who each twice tested negative to the virus, and they have joined their families to live their normal lives, while taking preventive measures recommended for everyone, the state government said in a tweet.

WITHIN NIGERIA reported yesterday that one of the confirmed cases has died, being the first COVID-19 death recorded in Ogun.