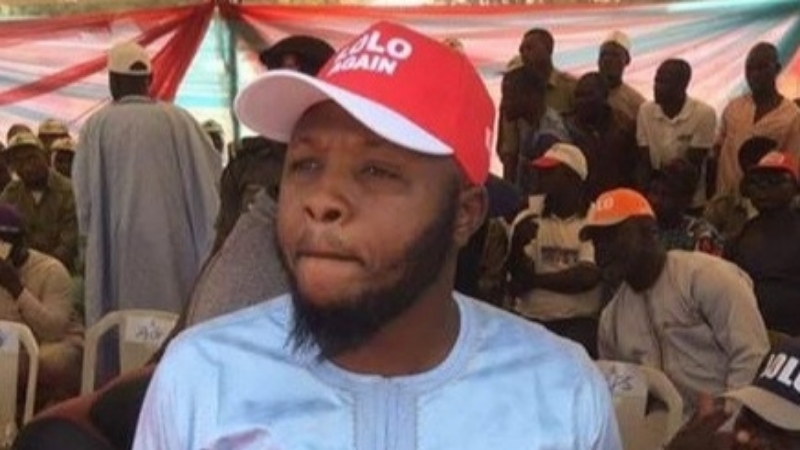 WITHIN NIGERIA learnt that the zonal chairman died in Kaduna after a brief illness and the deceased is survived by two wives, children and aged parents.

Reacting to the tragic incident through a condolence message, Governor Abubakar Sani bello expressed shock over the death of Bin Adam.

Governor Bello said he was saddened by Bin Adam’s death, describing him as a young and energetic man with total commitment and dedication to serving humanity.

The deceased hails from Sahon Rami, Mashegu local government area of Niger State.  He was APC Youth Leader from 2014-2018 and became APC state zonal chairman in 2018.

He has been buried in accordance with Islamic rites.

In a related story, WITHIN NIGERIA had earlier reported that operatives of Niger State Police Command have arrested a 37-year-old woman identified as Fatima Sani from Gobirawa village in Mashegu Local Government Area for allegedly stabbing her mother-in-law to death.