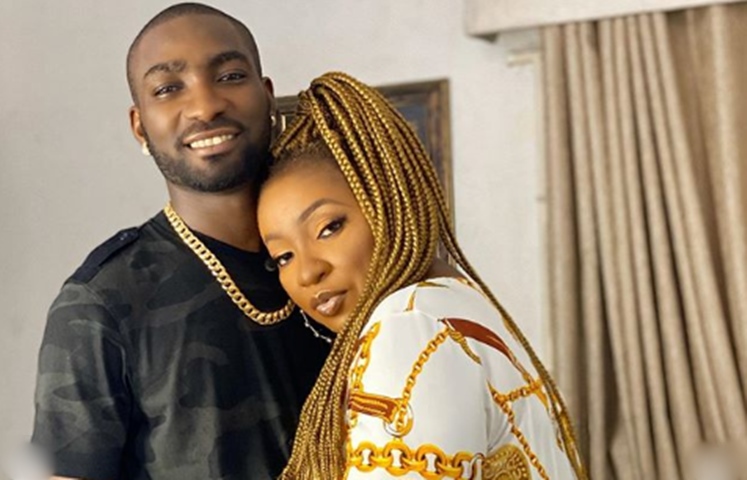 The seasoned actress, in a fresh interview, spoke at length about her new marriage, attesting that marriage for her is indeed a worthwhile journey.

“For me, marriage has been a marital bliss and will always be. My husband is my friend, so with God on our side, we plan to remain that way. As a newly married actress, I manage my time better. I create more time for my family”.

Reacting to the social media prediction that her marriage would not survive the test of time, just like some of her colleagues, the actress said, “It’s up to God and man for marriages to end. It takes more personal effort, and that’s what makes marriage to last. My parents were married until death and I intend to leave that example for my kids, with God as my helper.

“However, if I am to counsel a heartbroken single lady right now, the most important thing she needs to know is that, there is life before (meeting) a man and there will be life after the man. The one who left you will make room for another to come. That’s life.”