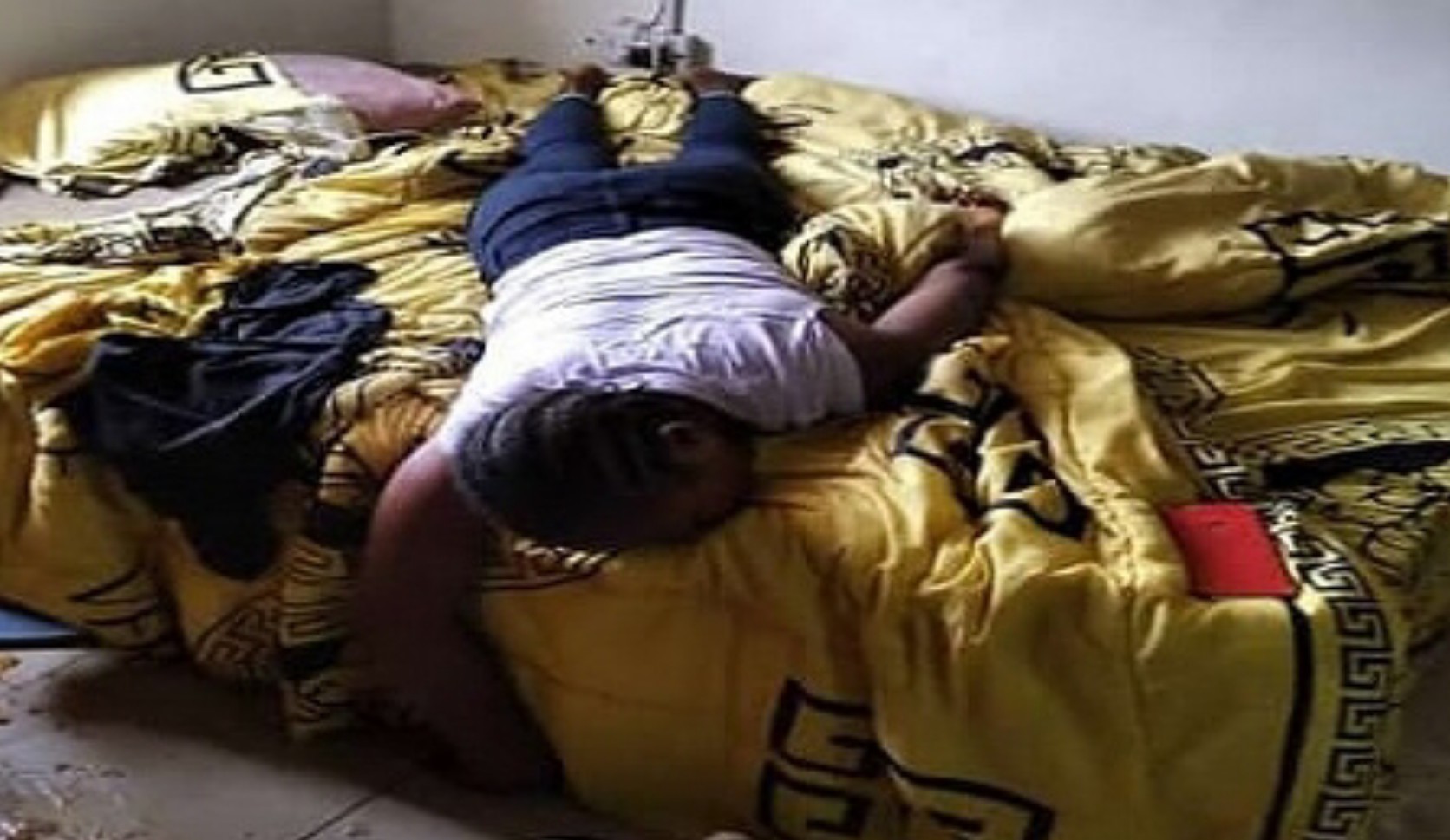 The Osun State Police Command, on Thursday, said it had sent for testing samples of the rice meal allegedly taken by a student of the Federal University, Oye Ekiti, Ekiti State, Faderera Oloyede, who died in her boyfriend’s house in Iree.

The police also said the deceased’s boyfriend, Ayo Maliki, who fled after the incident, had been arrested.

Faderera reportedly died on Tuesday shortly after the meal.

The victim was said to have arrived at Ayo’s place of residence in the Koko area of Iree on Monday in accompany with her friend, Adekemi Adewumi.

They were said to have passed the night in their host’s room and had a meal of rice around noon on Tuesday, after which Faderera reportedly died.

Speaking on the new development, the Police Public Relations Officer in the state, Yemisi Opalola, said both Ayo and Adekemi were in custody at the State Criminal Investigation Department, Osogbo adding that the samples of the last meal taken by the deceased had been sent for testing.

Opalola stated, “Samples of the rice meal that the deceased allegedly ate with her friend have been sent for testing. We are investigating the food and its source.

“Ayo and the deceased’s friend, Adekemi, are in custody and investigation is progressing. We will keep the public abreast of developments on the matter.”