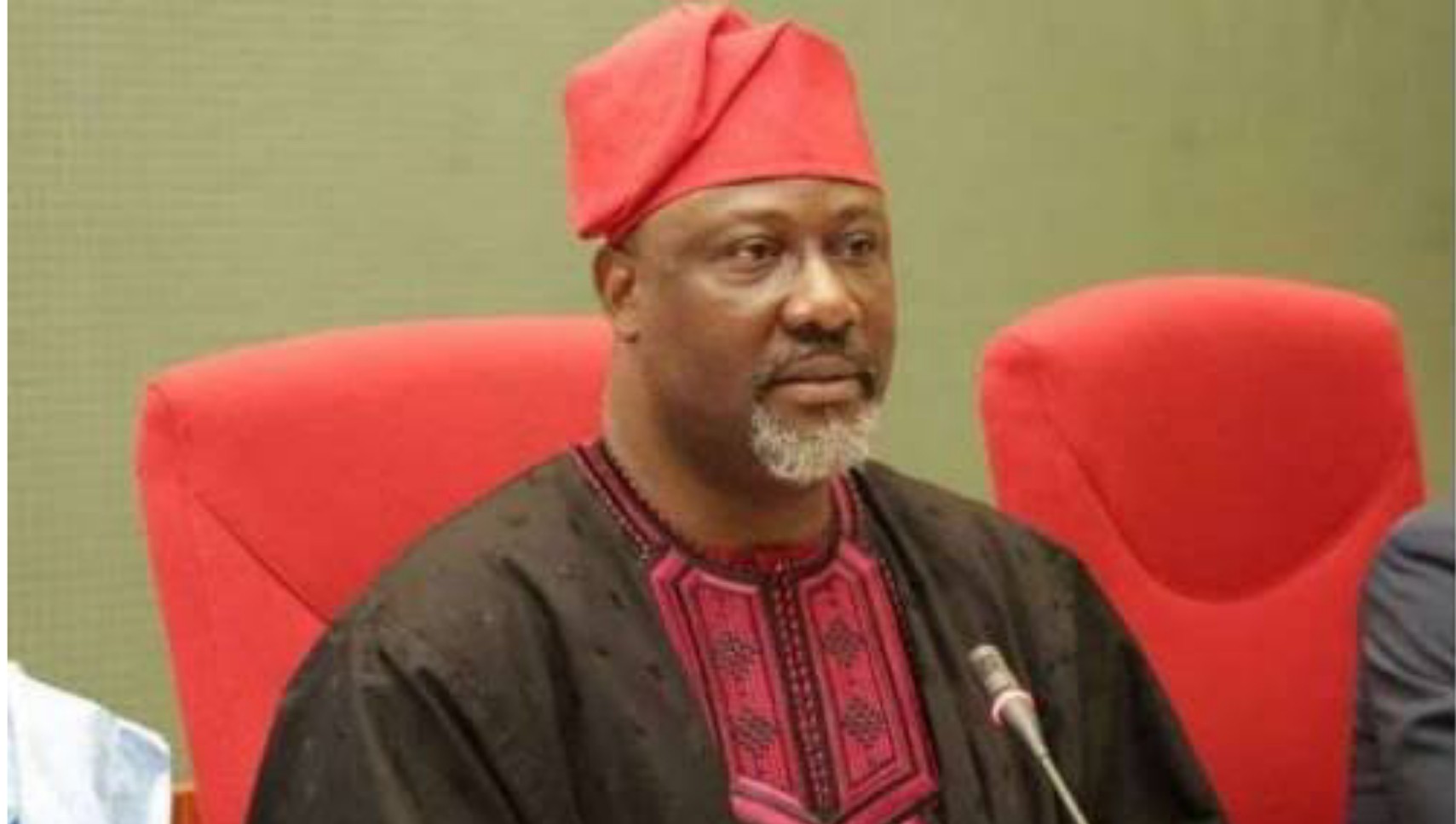 The Federal High Court in Abuja has struck out a suit filed by Senator Dino Melaye, challenging some provisions of the Control of Infectious Diseases Bill 2020.

Justice Ijeoma Ojukwu, on Tuesday, upheld the notices of preliminary objection filed against the suit for lack of jurisdiction to hear it.

Ojukwu said the issue raised in the suit was not justifiable, as the bill could not be a subject of litigation until it is signed into law.

Melaye had in the suit filed on May 5 asked the court to delete sections 5, 8, 15, 16 and 17 of the bill which he said constituted a violation or would likely violate his rights under the Nigerian Constitution, the African Charter on Human and Peoples’ Rights as well the United Nations Declaration of Human Rights.

Part of the provisions in contention include one which seeks to empower the NCDC Director-General to compel anyone to take medical examination or treatment and also collect the blood sample of such person in the case of a public health emergency; one which seeks to empower the NCDC to take over any premises and turn them into isolation centres without compensation for the owner.

The bill also seeks to arrest and detain a suspected infected person with his or her consent.