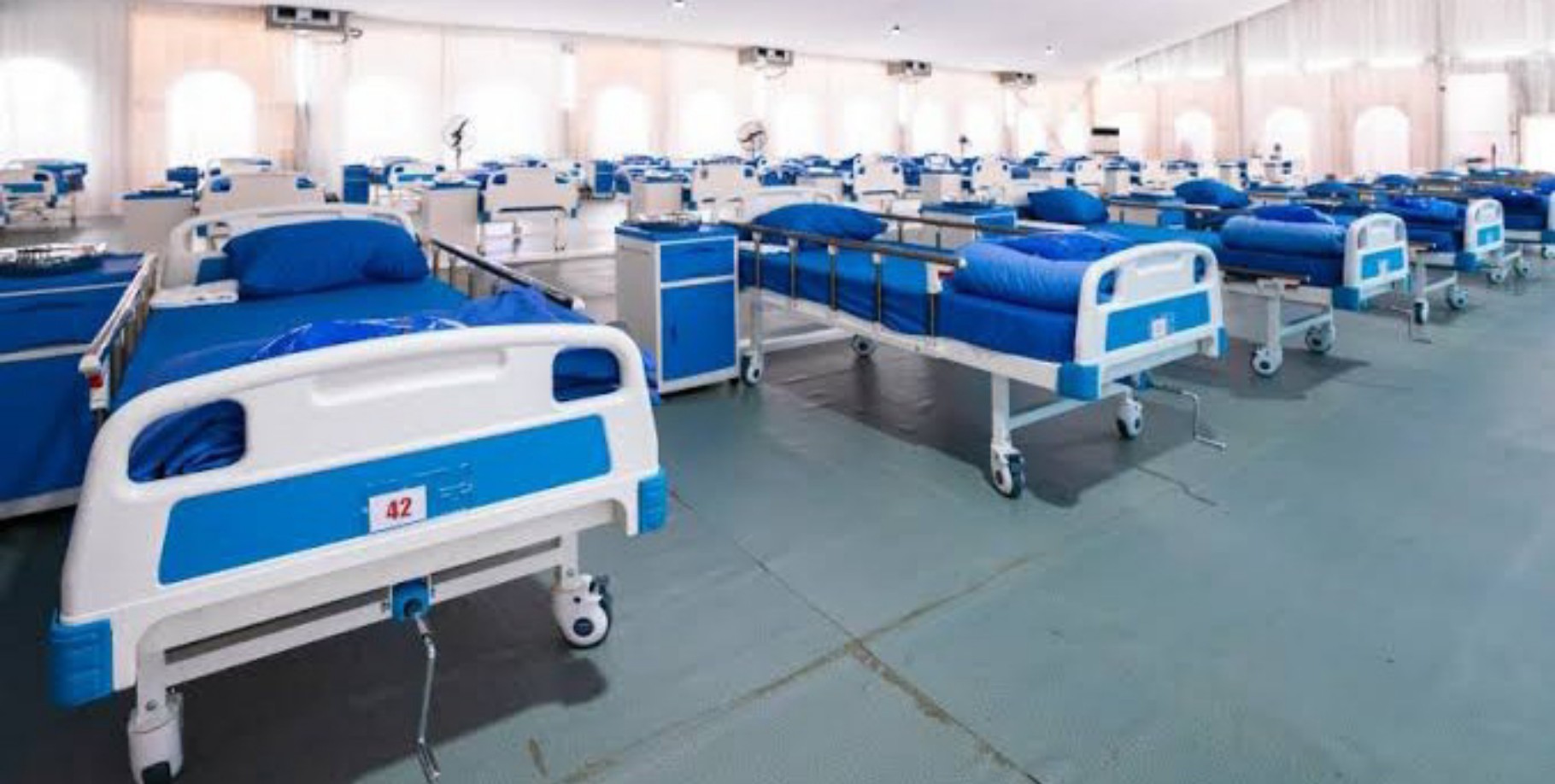 The Gombe State Task Force on COVID-19 says 350 persons infected with coronavirus have been treated and discharged, while 19 deaths were recorded.

The Chairman of the task force, Prof. Idris Mohammed, made this known at a news conference in Gombe on Tuesday while giving an update on COVID-19 in the state, NAN reports.

He said that so far, there were 134 active cases who were on admission at various isolation centres across the state.

Mohammed said the sub-committee on contact tracing had been going round communities to identify those who had contact with people who tested positive and convey them to isolation centres.

According to him, one of the challenges the task force is facing is that most of the people whose samples have been taken do not have genuine addresses, thereby making it difficult for the contact tracing sub-committee to pick them.

He called on the people to cooperate with the task force and the sub-committee to curtail the spread of the disease.

He commended relevant stakeholders “for the massive campaign on how to keep safe, thereby making the number of cases to drop.”

The chairman said the additional fund had been approved for the task force to conduct COVID-19 activities in the state.