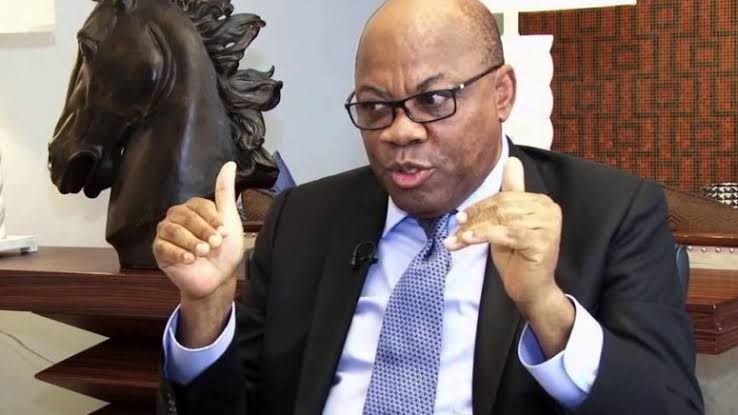 Olisa Agbakoba, a senior advocate of Nigeria (SAN), says he is not part of a new political movement known as the National Consultative Front.

WITHIN NIGERIA recalls that a new political party, ‘National Consultative Front,’ was midwifed on Wednesday by a group of politicians, Labour leaders and human rights activists, the formation of the movement was announced in a communique on Wednesday.

While Agbakoba was listed alongside Ghali Na’abba, a former speaker of the house of representatives; Femi Falana, human rights lawyer; Obadiah Mailafia, ex-deputy governor of the Central Bank of Nigeria (CBN), and Oby Ezekwesili as members of the movement.

The movement said it is “aimed at driving reforms” in the country.

But in reaction to the development through a series of tweets on Thursday, the SAN said he was not consulted so he is not part of the movement.

“Dear all, my attention has been drawn to a widely circulated story that I am part of a new political movement known as the National Consultative Front,” the lawyer tweeted.

“Without prejudice to the need for such a political movement, I want to place it on record that I was not consulted and so I am not part of the National Consultative Front.”

In the build-up to the 2019 general election, there was the formation of the “third force” but it collapsed before the polls.