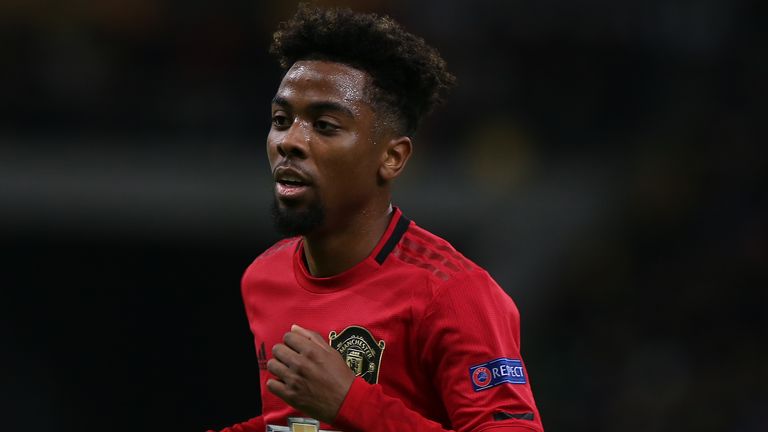 Gomes worked his way through the ranks to become the first player born in the 2000s to represent United, making his debut against Crystal Palace at the end of 2016-2017 season.

But the 19-year-old struggled for regular first-team opportunities under manager Ole Gunnar Solskjaer, featuring in six matches across all competitions this season.

Chelsea have been linked with Gomes in British media reports but their manager Frank Lampard has dismissed suggestions his club made a lucrative offer for the player.

“I can elaborate to the point that it’s never been mentioned on my end. That’s it,” Lampard said.

In other news, Bayern Munich have agreed to sign Leroy Sane from Manchester City for £54.8m in a five-year deal

City have also included a 10 percent sell-on clause into the deal if the German club should they sell Sane in the future.